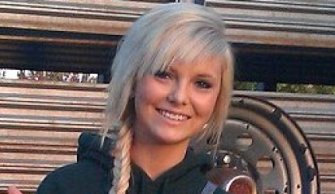 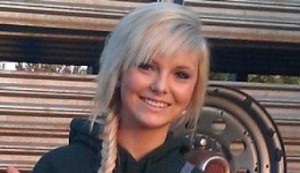 Coleman in Maryville, MO, was sexually assaulted by a group of athletes at a party last year. Instead of taking action against the accused, the authorities covered up the case.

The petition page on watchdog.net states that Maryville covered up the case, including threats issued to the victim, termination of her mother from her job, and even burning down the victim’s house.

As the petition notes, the most important connection in this story is that one of offenders is  the grandson of a prominent Missouri state senator, “who has ties to the Nodaway County prosecutor in charge of the case.”

The petition asks Attorney General Chris Koster to launch an investigation into this case and reopen the case immediately. The petition has received close to 38000 signatuures.