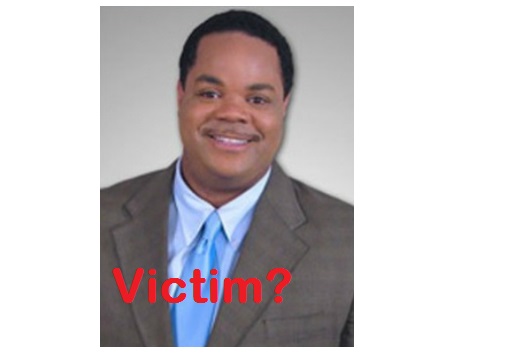 What do you say to media that remember killers as “victims”? Political correctness or phony empathy?

Today’s AP story tries to make Vester Flanagan , the killer of two innocent media persons in Virginia, sound like a victim – a “professional victim” as he is remembered by one of his former colleagues quoted in the story. The story is entirely focused on Flanagan’s psychological issues leading to rows at his workplaces and getting terminated for his behavior.

AP writers seem to forget that anxiety/depression is no excuse for crime. Criminals don’t just kill because they are very normal, happy people; they kill because they fail to suppress or keep in check their bad side, which all of us possess to one degree or another. There are times in our lives when we are pissed, when the injustice around us makes our blood boil. But it is the lot of normal, good people that they lull those demons for their own peace and the peace and safety of others.

Those who lose control and go on killing innocent people – people who were not responsible for their plight – are only criminals. They are not victims but aggressors whose life matters less than those victimized by them. In this story, the only victims I see are the two media persons who were so recklessly shot on camera. Not only that, Flanagan sadistically went on social media to share his heinous crime. His behavior leaves little behind for a good person to identify with him.

For people like Flanagan, there is a three-lettered word: POS. And it’s nowhere near a “victim”.