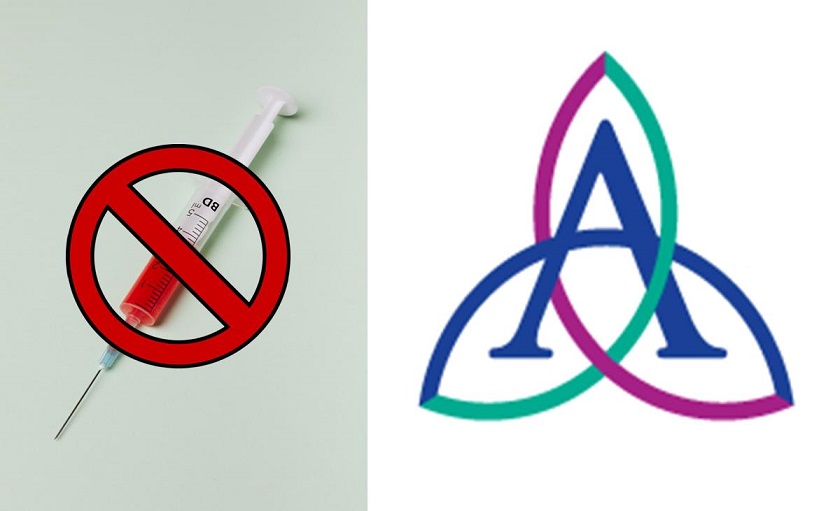 Good news from Oklahoma comes to those who work at the Ascension Healthcare and refusing to take the COVID shots to keep their jobs. A Tulsa court has issued a temporary restraining order to block the company from enforcing their jab-or-job policy.

The Epoch Times reported that a Tulsa district judge granted the request of Oklahoma Attorney General John O’Connor, who had filed for a restraining order against the vaccine mandate of Ascension Healthcare.

The story says that some healthcare workers at the company had sought religious exemptions but were unfairly denied their right to refuse the jabs over their religious beliefs. After the court issued the restraining order, AG O’Connor was cited responding to the court’s order as:

This is a win for religious freedom and our office will continue to fight against unlawful religious discrimination.

Oklahoma has lately put up a fight against the forced vaccination policy of the Biden administration whereby businesses and employers are ordered by the federal government to force their workers into taking the COVID vaccines by threatening them with termination over refusal to take the shots. The past week, Oklahmoa’s newly appointed military general, Gen. Thomas Mancino, notified that National Guard under his command in the state won’t be punished in any way for refusing the COVID vaccines.

AG O’Connor also filed a lawsuit the past Tuesday against Biden’s vaccine mandate, calling it “abuse of power”. KGOU reported that lawmakers in OK passed a bill giving more power to the AG to sue the federal government for its overreach.