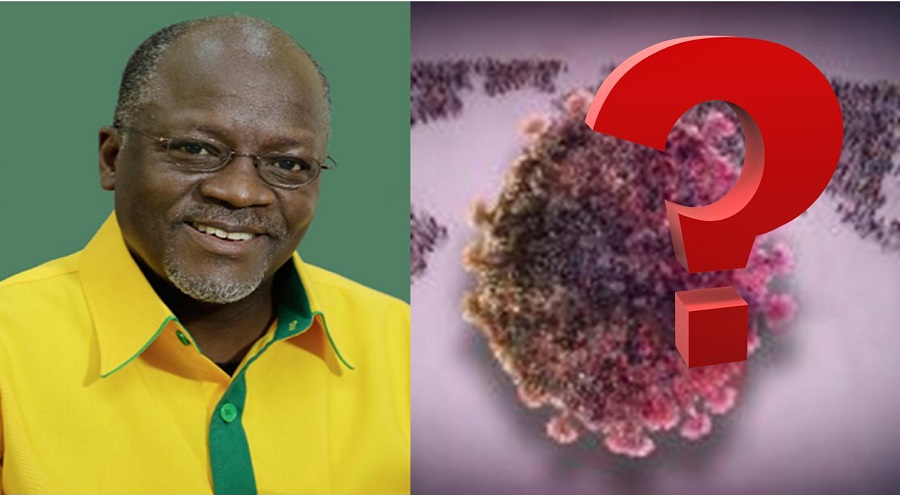 He exposed the COVID test farce last year, then he refused to declare COVID emergency in his country. Now Tanzanian President John Magufuli is suddenly and mysteriously dead. Coincidence or more?

Magufuli, had not been seen in public since February 27, sparking rumours that he had contracted COVID-19. Officials denied on March 12 that he had fallen ill.

The absence of any details regarding President Magufuli’s death is suspicious and the conflicting reports about his alleged illness are adding to the suspicion. On top of it all, President Magufuli’s resistance to globalist forces, particularly the United Nations, in important matters serve as valid reasons to demand a thorough inquiry into his disappearance and then all of a sudden the news of his death.

And if that wasn’t enough, the new president of the country, Samia Suluhu Hassan, is said to be an establishment asset as she has been part of the UN-allied Swiss NGO the World Economic Forum.

Magufuli defied the international establishment publicly over their push on COVID lockdowns as his officials proved that the COVID test was no more than a joke. They provided samples of no-human tissues (plants and animals) to COVID testing labs and then showed the world the samples came back positive. The international establishment was so angry with him that their propaganda rag The Guardian published a rant calling for “reining in” this “anti-vaxxer president”.

It’s apparent that the fake news media won’t ask what really happened to President Magufuli and where had he been all this time after his sudden disappearance. We’ll have to watch alternative and independent reporting sources for any clues on what, or who, really killed this brave leader who refused to be enslaved by the globalist criminals.