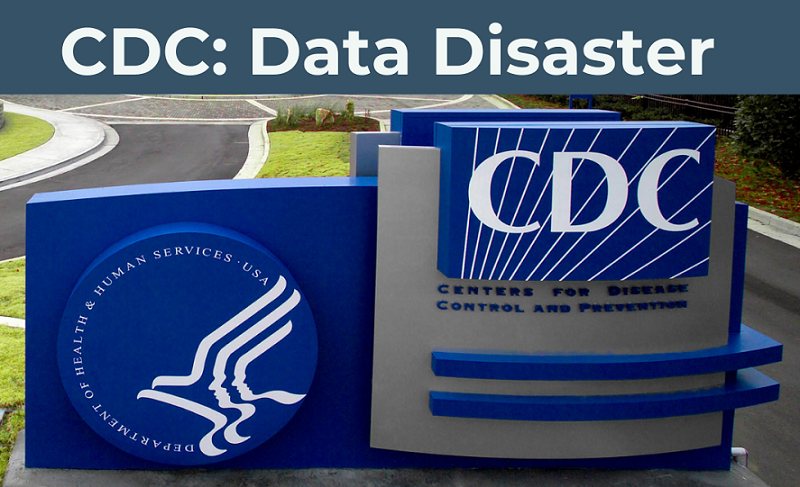 Should the Centers for Disease Control and Prevention (CDC) be subject to investigation for its manipulation of data and facts that resulted in extensive damage to life, health, and economy of the entire country and its people? Stand for Health Freedom believes the CDC needs to be investigated.

The nonprofit Stand for Health Freedom (SHF) hosted an online panel of experts including researchers, doctors, lawyers, medical ethicists, educators, and lawmakers on February 17 called “Data Disaster: A Call for an Investigation Into the CDC’s Conduct During COVID-19.” The panelists discussed how the CDC circumvented multiple federal laws while manipulating data that would make the COVID 19 death numbers look way worse than facts while ignoring recovery rate and other details.

The event video is included below in its entirety.

SHF has also created the page Act Now America: Ask Key Congressmen To Formally Investigate the CDC’s Conduct During COVID-19 on their site on which Americans can write to key congressional committee members and urge them to investigate the CDC’s conduct during COVID-19. The page has a letter drafted already and all one has to do is to fill in their name and address so as to let the page automatically send it to the relevant lawmakers in the respective jurisdiction.