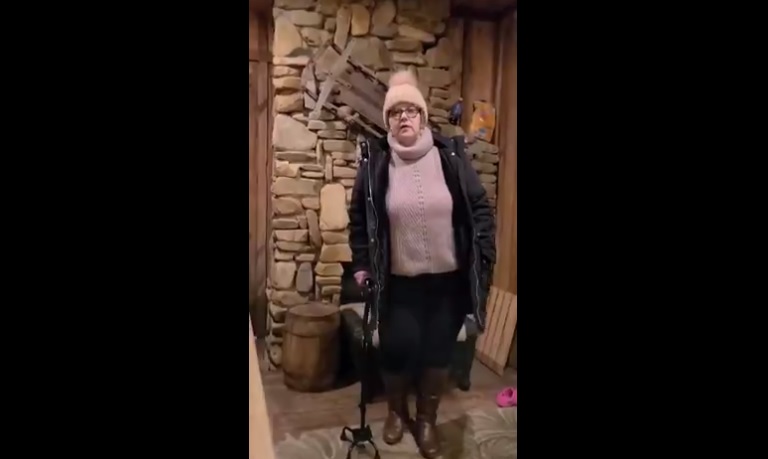 She believed the Moderna vaccine for the so-called COVID-19 would protect her. Instead it destroyed her instantly, and now she is another statistic ignored by the medical mafia and the corporate media mobs that serve their vaccine-manufacturing masters.

Meet Kristi Simmonds, a nurse who received the Moderna vaccine on January 19 and collapsed within minutes. She had to be rushed to the emergency room. Since then, a number of her videos have been posted to YouTube and other video sites like BitChute, showing her having seizure-like episodes where her whole body shakes violently and uncontrollably.

Simmonds seemingly shows signs of serious neurological/nervous damage caused by the COVID shot. Australian National Review posted a story about Simmonds on February 20 telling that within 48 hours of getting the Moderna vaccine, she had developed symptoms of severe allergic reaction including breathing obstruction caused by swollen throat and tongue.

As we would expect, the media mobs that are sold out to the vaccine mafia blacked out on her story. Only on independent media or blogs, we see news about her worsening condition. On February 18, The Informer posted her video interview showing one of her recent episodes of convulsions/seizures along with comments from her husband and elder sister who are caring for her.

Victims of vaccination not only suffer from suppression by media but also discrimination by the medical system, which is openly subservient to the vaccine mafia. Since January 30, Simmonds’ loved ones are running a fundraiser to pay her medical bills. On the fundraiser page we see Simmonds talking about her condition while shaking uncontrollably. She said she contacted two neurologists to see her but none cared; one told not to see her at all, the other saying not until late March.

It is sad to see that a nurse who served others in their needs is being ignored cruelly by the system when she has become a patient. They are likely afraid that if they diagnosed her with any neurological/brain damage, it may make news and hurt the vaccine mafia’s business. They forget that humanity comes first and though she chose to take the vaccine in her ignorance of its terrifying effects, she ended up a victim and we should thank her for taking the courage to reach out via the video messages so that we can be safe and make an informed choice before it’s too late.