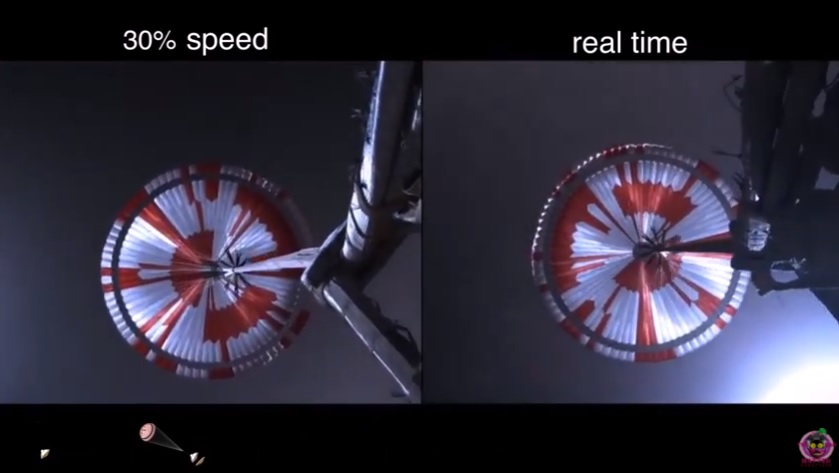 On February 18th, mainstream media went abuzz with NASA’s claim of Perseverance Rover landing on Mars. NASA livestreamed the event via a YouTube video and followers of mainstream media cheered up to this landmark landing, not the first on the Red Planet though. But are NASA’s claim and footage believable, or was it a hoax? Multiple voices of skepticism have questioned NASA’s claim and rejected the footage and of the event subsequent images of Mars captured by the rover as a hoax.

Eric Dubay offered a to-the-point and critical analysis of the footage and animation of the Perseverance shown by NASA and the images obtained by it according to NASA, distributed via the mainstream media, in the BitChute video titled “Mars Perseverance Rover Landing Debunked” (included below).

The analysis of Eric Dubay questions all NASA’s images of Mars as photos created to fool unsuspecting audiences when one can see that Mars looks nothing like those photos when seen via a telescope. The commentary shows pictures of Devon Island, Canada, placed next to NASA’s claimed photos of Mars and points to the striking similarity, thus inferring that with a little imaging effects, the same place on earth is being claimed as Mars surface. 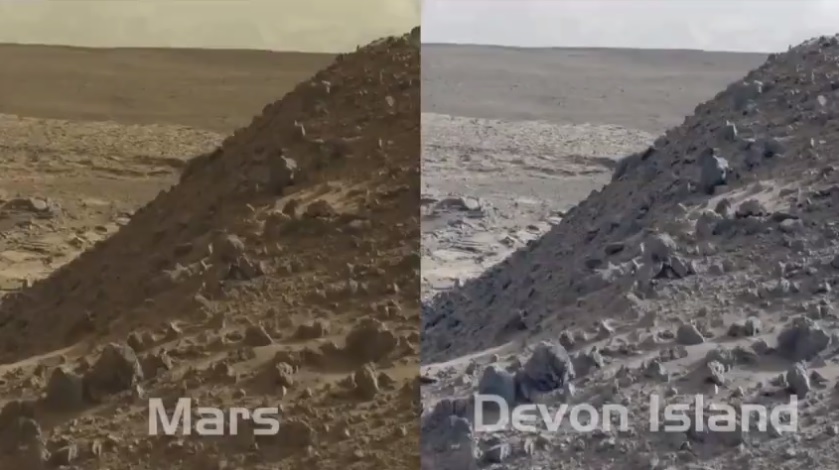 The commentary asks whether there is any independent evidence that the technology to get the remotely operated rover to MARS, claimed by NASA, really exists.

Other skeptics of NASA have been questioning the agency’s claims of previous Mars landings as well. A 2016 YouTube video called “NASA Mars Mission Exposed as Devon Island Hoax” points to the same Devon Island as the site that NASA has sampled to create fake images of Mars. The video zooms in on three Devon Island location where NASA is supposedly shown filming footage to present as evidence of landing on Mars.

Another video posted today, by YouTube user The Rad Hatter, examines the shot of Perseverance Rover landing in CGI mode to point out the inconsistency in factors like the shape of the parachute top, the unshifting landmark, and shifting light source that illuminates the object.

NASA has seen continued skepticism of its space missions, including the moon landing missions, since the late 1960s. With each new mission, questions keep haunting the agency’s claims of achievements each of it worth multi-million to billons of dollars.