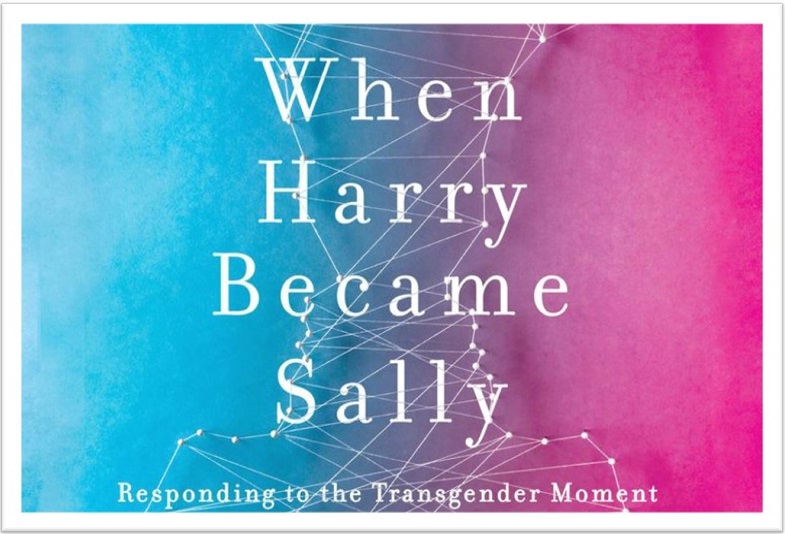 If you are an author who questions the leftist ideology and worldview, chances are Amazon is likely to hate you, and possibly remove your work altogether. This happened to author Ryan Anderson as reported in The Epoch Times.

The story says that Amazon quietly removed Anderson’s book When Harry Became Sally: Responding to the Transgender Moment because it offered criticism of transgender ideology. Anderson tweeted about the removal of his book on February 21st. The book was praised as a “definitive book on the transgender phenomenon” by Matthew J. Franck in a 2108 review.

When Harry Became Sally is available at Barnes & Noble and is listed as a bestseller.

Amazon censorship of content that questions the leftist political narrative is nothing new or surprising. Last year, the online store removed John Paul Rice’s movie A Child’s Voice without any notification; the movie exposed child sex trafficking in Hollywood. Amazon also removed the popular free speech social media site Parler from its platform last month, making the site go away for a month until it recently returned on a new platform and with a new CEO. Since then many free speech advocates have boycotted Amazon.