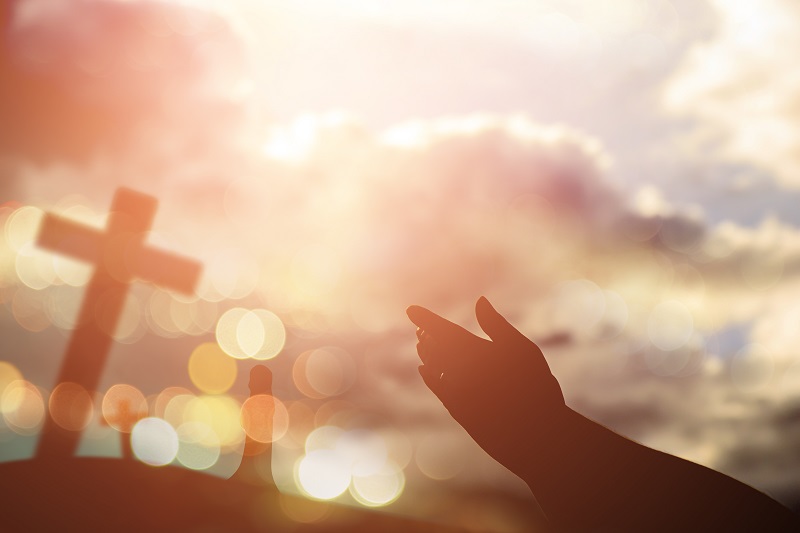 Many atheists like to confront religious people with accusations such as: “If God is so good, why does he allow suffering in the world?”

Their simplistic, childish idea of God as some sort of Moral Policeman ignores the lush range of ruminations about the Divine offered through the ages by poets, novelists, philosophers, and theologians. For example, poet Stéphane Mallarmé wrote, “Spirit cares for nothing except universal musicality.” He suggested that the Supreme Intelligence is an artist making music and telling stories. And as you know, music and stories include all human adventures, not just the happy…

This caught my attention today while I was perusing a group I belong to, and so I’ve copied it here. I cannot understand an atheist’s thinking on any level. I don’t understand how anyone can deny the existence of God. Many people see my choice of faith as a denial of God, and nothing can be further from the truth.

When publishing my first book, I worked with an atheist, and there were small conflicts which, while very subtle, did indeed cause issue with my work. At first I didn’t see these conflicts as a problem, but as I continued to grow in my true faith and as a writer overall, I began to realize I couldn’t collaborate with someone who had no belief whatsoever in a higher power.

What sort of problems did I have?

The person I worked with as an editor cut about ¾ of what I wrote concerning my spiritual self out of what I put into my first book and because I was such a new writer and didn’t realize that it was indeed up to me about what I kept in and that I should’ve asked for some sort of statistics to back up her statement that no one would buy my book if I included “That rubbish about Goddess.” I allowed the control. It was only years later when I had more exposure to the world around me and began working with other writers that I realized how wrong that advice was. Then I learned that she was someone who believed in no higher existence and when I spoke to her about it, she said, “I answer to no one but me and I am the top of my world.” It was that which drove me from working with this person and I have never regretted. It squashed my creativity because I did not think I could be myself. I kept asking the question, “How can I be a memoirist and a creative nonfiction writer if I cannot write and be myself?”

I say to you, if you are a person of true faith, you should be working with people who also share that belief in a higher power. It is my belief that persons who do not believe in a higher power feel they’ve only themselves to be accountable to, and in the end this can and will stifle your growth as a writer, business owner, or nonprofit worker.

Be wary my friends. Be wary of who you’re working with. It truly will cause you issue if you aren’t.

Patty L. Fletcher lives in Kingsport, Tennessee, where she works full time as a Writer with the goal of bridging the great chasm which separates the disAbled from the non-disAbled. She is Also a Social Media Marketing Assistant. To learn more, visit her Facebook page https://www.facebook.com/tellittotheworld/.

One thought on “Does Working With Someone Who Believes In No Higher Power Affect Your Work?”