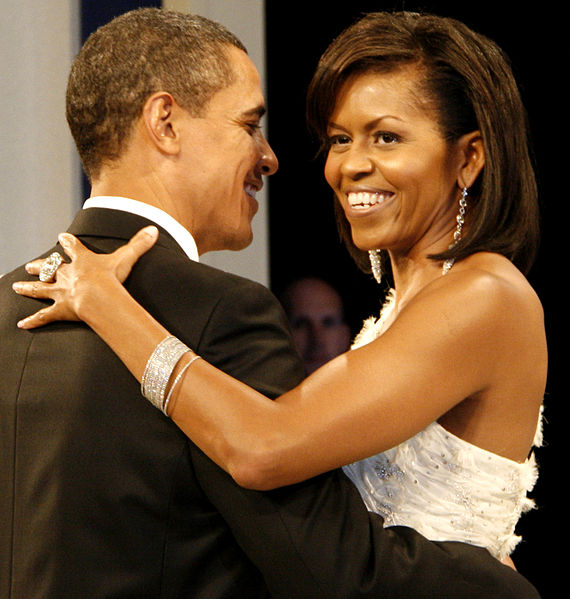 Magazine covers in grocery stores have recently been flashing a picture of the Obamas and the all-too familiar D word – that is not “death”, but certainly the death of marriage. Yes, the scandal is out that Michelle Obama wants to divorce her husband, the President of US, Mr. Barack Obama.

While most the mainstream media has been shying away from the news, the story has been published in many online papers and print magazines. Central to the recent stories is President Obama’s infamous selfie shot at the funeral of Nelson Mandela, as posted in Before It’s News last month. The story not only mentions Obama’s alleged extra-marital affairs but also Michelle Obama’s visit to divorce lawyers.

Particularly attention-grabbing are the words “rumors of affairs, with males and females, surround Barack Obama…” With males and females? It happens that a couple months ago, a woman named Mia Marie Pope talked to media claiming she was Obama’s classmate in 1970s in Hawaii and by her account, Obama was a “cross-dressing teenager who engaged in gay sex with older men in exchange for cocaine.” Time to insert an exclamation mark, right?

Rumors or news, but it’s a story that has voices and characters in it. And the story is public.