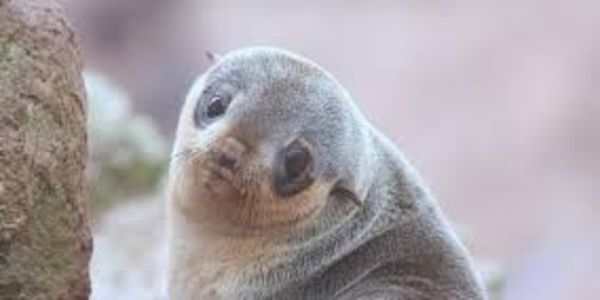 Simplistic approaches to perceived ecological threats can itself prove a greater threat to the ecological community than a solution. An example in the news is Farallon Islands, off the coast of San Francisco, CA, where the US Fish and Wildlife Services plan to protect the native storm-petrels from owls by bombing the islands with rat poison pellets.

Care2 Petition site is hosting a petition, Protect Island Animals from Rat Poison, which informs of the risk of using rat poison on the island to kill rats that is attracting owls – the perceived problem as these owls attack the native storm-petrels besides their primary prey, the rats. However, the use of rat poison is likely to put the population of other ecological members at risk, especially – as the petition notes – that of black abalone.

“Though it’s certainly important to protect storm-petrels, it shouldn’t come at the cost of other wildlife,” says the petition, which has been signed by more than 11 thousand people now and is inching closer to its target of 12K signatures. The petition asks the US Fish and Wildlife Services to figure out some alternative plan of protecting storm-petrels.

Supporters can sign the petition online on Care2 Petition site.