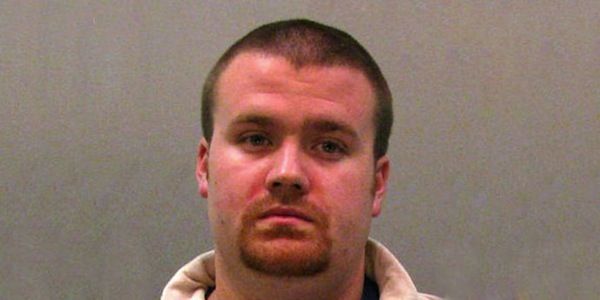 Judges count as one of the most questionable group of authorities worldwide that often fail the demands of their position.

Instead of delivering it, many judges fail justice and benefit the offenders. A recent example in the news is that of a judge in Alabama who decided not to send a rapist to prison despite being found guilty by the jury.

Abigail Collazo’s petition on Care2 is demanding prison time for Autin Smith who raped a minor, 14-year-old girl Courtney Andrews twice and then repeating the crime after 4 years while intimidating the victim with harm to her family if she broke silence over the matter. While he was find guilty by the jury, the presiding judge only ordered probation for Smith instead of sending him behind the bars.

Earlier this month, Mother Jones reported that Brian Jones, an Alabama district attorney, filed a motion to stay Smith’s sentence and get him a prison sentence.

Will the young victim of multiple rape be denied justice after surviving the trauma? This is the question haunting human rights advocates at this hour.