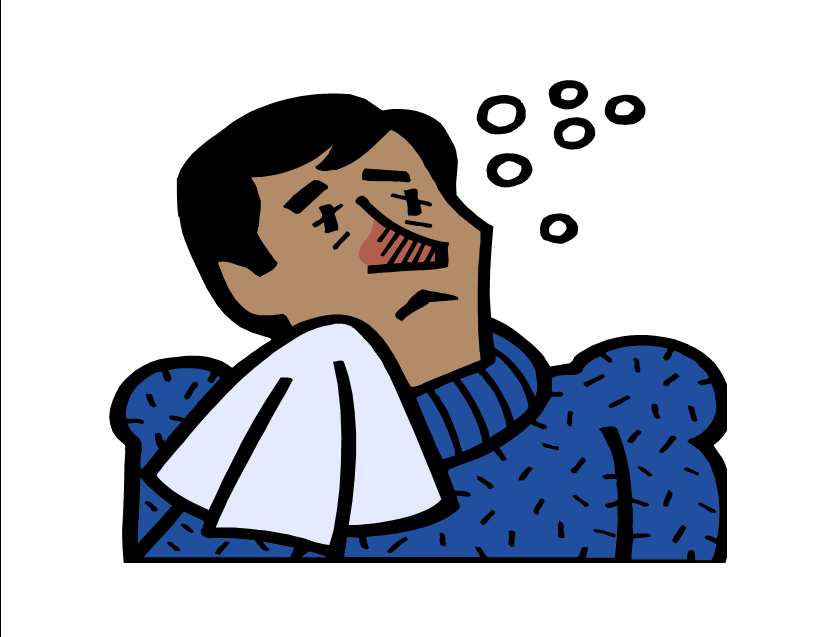 When fears of a disease create false symptoms of said disease, or physical symptoms that are uncomfortable and 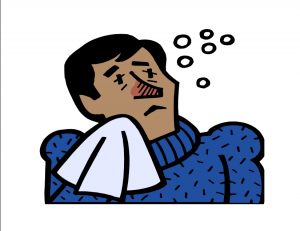 resemble symptoms of other illnesses, it is known as a phenomenon called “mass psychogenic illness.” Mass psychogenic illness, also known as “mass hysteria,” is defined as the “collective occurrence of a constellation of symptoms suggestive of organic illness but without an identified cause in a group of people with shared beliefs about the cause of the symptom(s).” To put it more simply, it is the onset of symptoms with no known cause other than the fear of disease.

It’s not uncommon for diseases that are purported as extremely dangerous by health or media officials to be the cause for mass psychogenic illness. SARS, bird flu, West Nile virus, anthrax, radiation, and swine flu all have reported cases of the onset of symptoms of the disease without the actual virus (disease) being present in its host. H5N1, or the avian or bird flu, for example, has affected about 600 people worldwide since 2003, although the disease does not typically manifest itself in humans. About 60 percent of those people have died. The disease causes symptoms of fever and cough, shortness of breath, abominable pain, and diarrhea. These symptoms aren’t uncommon, and it’s not unlikely that many people, when hearing of the outbreaks of H5N1, felt the symptoms themselves as a result of fear.

Another common case of mass psychogenic illness was reported in New York State in 2012. The episode affected 18 students of a local high school, resulting in inexplicable twitching, jerking, and stuttering among the affected. After months of doctors, news crews, and even environmental groups visiting the town and testing the soil for possible harmful chemicals that could be causing the ticks, the outbreak was finally determined to be mass psychogenic illness resulting from the “conversion disorder” of one person. (Conversion disorder is the onset of physical ailments, stresses, disabilities, etc. as a result of emotional distress). When the first student broke out in ticks as a result of conversion disorder, other students were equally affected as a result of mass hysteria.

Role of the Media and Mass Hysteria

The Oxford Journal has published research stating that there is no doubt that the media has a role in how at-risk situations are amplified, minimized, maximized, or manipulated. Since mass hysteria can be caused as a result of fear of high-stress or high-risk situations, the media must act responsibly in the way it presents information about a specific disease. For example, the media has been linked with mass hysteria outbreaks in regards to “Manhattan Cough” post 9/11; a chemical order case in Tennessee; vaccination campaigns; a coca-cola caused onset in Belgium; and an episode of children in Japan watching Pokemon resulting in physical ailments. While it is important that the public be informed of potential dangerous diseases and health risks, it is suggested that it be done in a way that emphasizes prevention, reassurance, and recovery rather than danger and drama.

In essence, it is difficult to know the exact numbers of those reported (or unreported) diseases that have simply been the result of mass hysteria. Nor is it wise to say that if a person is suffering from symptoms related to a known disease, they should not seek treatment but rather dismiss the symptoms as being caused by psychogenic illness. Simply, it is important to treat all diseases with caution and avoid panic.

Josh Stevenson, current business student with an interest in the health and pharmaceutical industries. If you believe you have fallen victim to a chemical-laden environment which in turn has been detrimental to your health, Josh recommends contacting the services of Shrader Law.