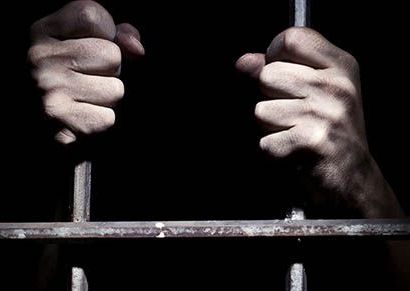 Weed advocates may be warming up to the news of Colorado legalizing recreational marijuana; but human rights activists are concerned about another issue affecting the poor segment of the state’s population: Debtors’ Prisons. 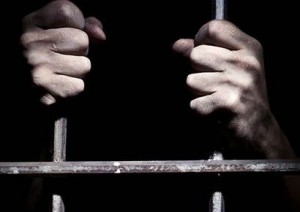 Kristi Arnold in her petition on Care2 asks Colorado’s Governor John Hickenlooper to stop throwing people in jail for owing money. The petition reminds that jailing someone who is unable to pay a fine is unconstitutional, yet cities in Colorado are imprisoning debtors, violating the constitution.

“Stop unconstitutional incarceration and the waste of taxpayers’ money!” demands the petition.