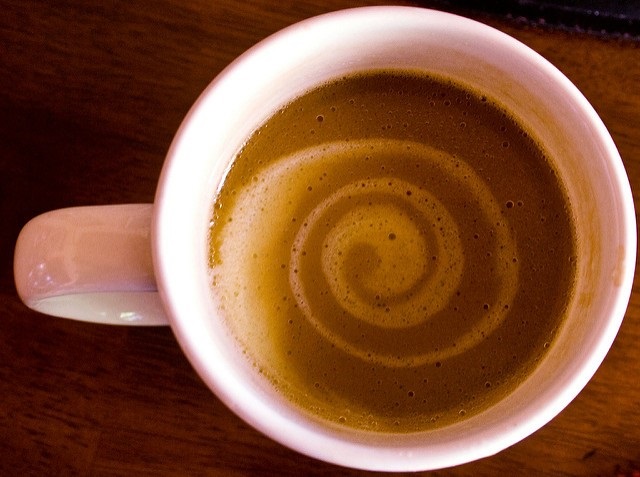 It’s likely that you’ve heard a great deal of bad news about coffee. But is it strictly true that coffee is not good for you? True, if you overdo it then you might suffer in the long run. But it’s not all bad news for you coffee lovers out there. There are also a number of proven medical benefits to drinking the java. Here are six such benefits for you to muse upon when you’re brewing your next mug.

It Reduces the Risk of Type II Diabetes

A few years ago, the researchers at the Harvard School of Public Health delighted coffee drinkers everywhere. They proved that drinking coffee actually reduces the risk of contracting type II diabetes. Those who drink more coffee, they found, are 11% less at risk to the disease. Something worth remembering next time you feel like reaching for the Hario v60.

Not only that, but drinking coffee has also been shown to be of benefit to those with Parkinson’s Disease. In studies, sufferers of the disease have shown an increase in motor ability in accordance with how much caffeine is in their system. On top of this, caffeine also makes it less likely that someone will develop Parkinson’s disease in the first place. It’s really starting to look like a wonder drug!

It’s not just a myth after all: drinking coffee improves your energy levels in the long run. Studies have shown that those who drink coffee on a daily basis have increased energy levels compared to those who don’t. Not only this, but they also have better mood, memory and reaction times. So drinking that cup of coffee can actually improve your overall cognition, making you appear smarter!

As well as being proven to increase your energy levels and cognition, coffee also helps stave off Alzheimer’s. In a study, participants who said they drink three to five cups a day were about 65% less likely ever to develop the disease. So that’s Diabetes, Parkinson’s and Alzheimer’s? Not bad!

As if fighting off all those diseases wasn’t enough! This one you will find hard to believe. According to recent statistics, coffee is the number one source of antioxidants in the average American diet. But this one is nothing to do with caffeine – it’s the coffee itself. Both regular and decaf coffee were found to provide about the same amount of antioxidants. So whatever way you take it, chances are it’s doing you some good.

Last but certainly not least is this gem. Everybody gets headaches from time to time, and everyone has their own specific cure which they swear by. But did you know that coffee works wonders for a sore head? There’s a very good reason that caffeine is a main ingredient in a lot of painkillers. Caffeine reduces the inflammation – which is the cause of the headache. So next time you’re cradling your head, have a cup of joe and see how quickly it improves.