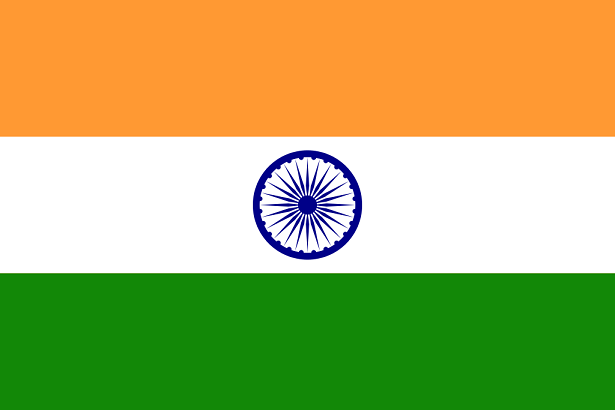 All he did was how support for Indian cricket team and now he is jailed, facing possibly 10 years in prison. This is Pakistan!

The case in question is a die-hard cricket fan named Umar Daraz, as reported in Wall Street Journal, who celebrated a recent cricket match victory of the Indian team over Australians by raising Indian national flag to his rooftop. He was arrested and has been charged with “acting against Pakistan’s sovereignty” as well as “disrupting public order”.

Pakistani law enforcement and judiciary—like other institutions of the country—are infamous for corruption and abuse of power. The fact that leaders of major terror groups are taken into protective custody in Pakistan when an international cry for action against terror is raised but a civilian is arrested for symbolically supporting India in cricket speaks volumes of the state’s hypocrisy and tyranny.

The latter is illustrated best when it comes to the state’s own corporate interests. If India is an enemy state so that a Pakistani civilian cannot show support for Indian cricket team (or culture, film industry etc), how come Pakistan officially still plays cricket with India, often ending in humiliating defeat for the country that starts a drama of shame and anger toward Pakistani team?

Civilians in Pakistan and like states live under government tyranny so that the rulers and their minions are free to do as they wish while a commoner, whose body and soul is consumed in feeding the parasites, can’t breathe on his own will without risking his life.