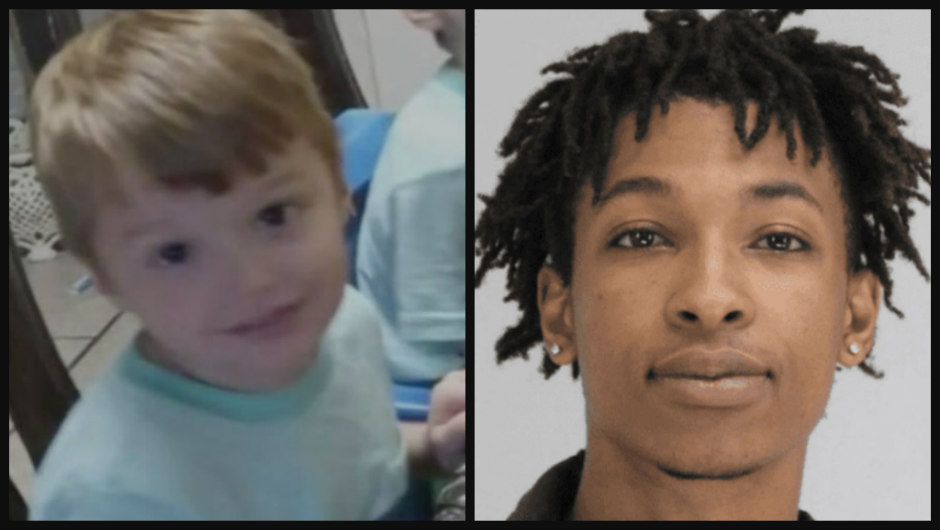 It’s one of the most heinous crimes in recent years—the brutal murder of a 4-year-old boy in Dallas, TX, who was kidnapped from his bedroom. Yet the criminal-friendly leftist propaganda media mobs are protecting the identity of the culprit who kidnapped the boy. You probably have guessed it already. The criminal is black.

Daily Mail and New York Post are two of the news sources that published a good deal of details on the kidnapping and subsequent murder of 4-year-old Cash Gernon who was found dead, in a pool of blood, in the street on Sunday. Both stories posted the picture of the culprit, Darriynn Brown, an 18-year-old black thug with a previous criminal record, and mentioned his age.

The brutality and savagery behind Cash’s abduction from his home and then his reckless murder is beyond words. Brown absolutely deserves to be executed as video evidence of his abduction of Cash has already become public. But the criminal media mobs are already protecting him, obviously because of his ethnicity. Take Yahoo News, for example. The leftist propaganda factory posted a story based off Fox, Daily Mail, and other sources. But it did not post the culprit’s picture, and at the time of this writing, there is still no picture with Yahoo’s story.

Similarly, fake news rag The Independent also chose not to publish the thug’s picture and gave no description of his ethnicity or appearance.

CBS did something more subtle—though still quite noticeable—to side with the thug. It posted Brown’s picture but excluded any mention of his age. Instead of giving the exact age, that is 18 years, the leftist propaganda channel described Brown as a “boy”:

Brown’s mother told CBS 11 she believes her son is being framed, but neighbors of the teenage suspect say the boy was known for causing trouble.

“Teen” and “boy” are cunningly used in the story to covey the feeling as if the culprit himself is not an adult yet and by implication deserves special consideration.

What the propaganda cartels are not asking is whether this brutal murder of a 4-year-old white boy by an adult black criminal was a hate crime, a racist murder of a child. And why should they? After all these criminals are part of the big mob that routinely attack whites and Christians in America: the mob, including but not limited to, mainstream media, the Democratic Party, leftist businesses, terrorist organizations like Antifa and BLM, and corrupt agencies infiltrated by all these criminals working at/with these mobsters. They have collectively murdered Cash and they will collectively protect the murderer to the best of their evil designs.