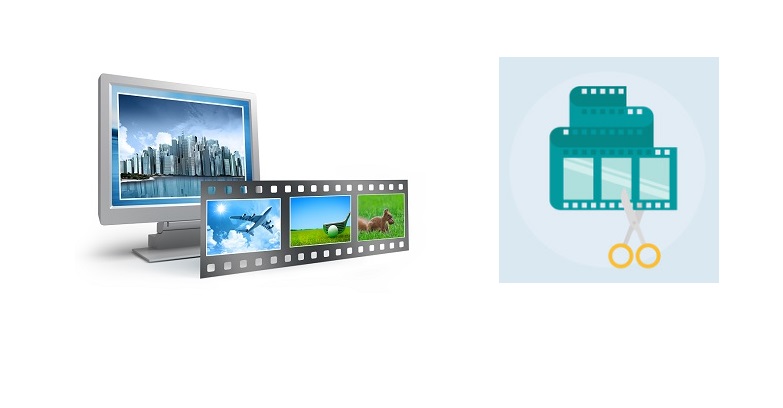 Cutting and joining videos that transition smoothly is a skill that requires practice. However it is one that is very important, as it can help you to make sure your videos don’t appear jarring to viewers and end up distracting them from the content.

If you want star to cut and join videos that look smoother, there are a few tips that you should try out.

One of the smoothest types of cuts is the cut on action. It basically involves matching the same action so that it continues across both clips.

Because viewers will be focused on the action, the transition itself will appear seamless. In some cases you can pull off the same effect using implied action, which may be more applicable for certain videos.

2. Make sure the audio doesn’t cut off suddenly.

As you can imagine having the audio cut off suddenly can be extremely jarring, especially if it is mid-sentence, mid-word or in the middle of a particular noise. Unfortunately it is a problem that is all too common, and beginners often forget to check that they don’t disjoint the audio when they cut their videos.

Aside from being more careful and taking into account the audio when you make a cut – you should also try using J cuts and L cuts. Both of these cuts will let you transition the audio before or after the video respectively, so you avoid disjointing it.

Not only will this make your video (and audio) smoother, but it will help preserve the flow of conversations while letting you cut to reaction shots.

If there is one type of cut that you should try to avoid as far as possible it is jump cuts. In a jump cut you will cut to a point in time later on in the same clip, so it will be visually similar. All that will change in most cases is the position of the subject, who will appear to ‘jump’ to a different location.

Needless to say having the subject’s position jump is very jarring and very noticeable – which is why you should avoid jump cuts.

However that can be easier said than done in some videos. If you have no other option but to use jump cuts, you should try to ‘hide’ them. One option is to reframe one of the clips involved by cropping it so that it looks visually different enough from the other.

Try to use these tips the next time you merge videos in your editor. For example you could give them a try right now using Movavi Video Editor if you feel up to it.

Make no mistake the tips described above are really just the tip of the iceberg, but they should help you to cut and join clips that transition more smoothly. As you start to use them you’ll begin to learn how the timing of your cuts affects them, and can improve your transitions further.

Mahendra Bajiya is a blogger who frequently creates video content for his blog. He tries to make his videos as smooth and seamless as possible, to keep viewers more engaged.