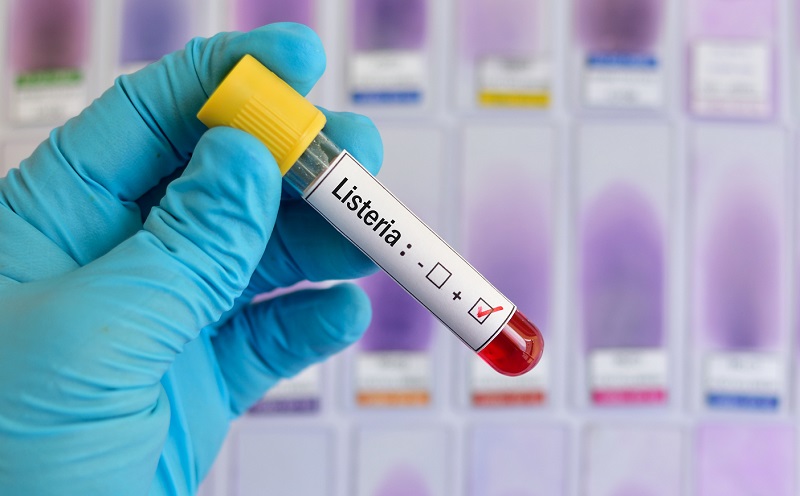 Listeria has been making news again recently as cases of the bacteria are reported from Europe, mainly Spain.

A CNA story reports that the number of Listeria infection in Spain exceeded 200, the latest victim being an elderly woman who died of the infection after eating tainted meat. Spanish authorities were cited attributing the outbreak’s cause to a pork product.

A product of pork stuffed with garlic and other condiments and sold under the commercial name “la Mecha” was the source of the listeria outbreak.

The outbreak has also traveled outside Spain as a British man was reported by El Pais to have been infected with the disease in Andalusia, then diagnosed and treated in France before returning to Britain.

Listeria cause Listeriosis which can be fatal in some cases though in majority cases, no or only slight flu-like symptoms occur in infected individuals. Meat products for both humans and pets have been recalled many times over concerns of listeria contamination.

One thought on “Woman Dead as Spain Records Listeria Outbreak”