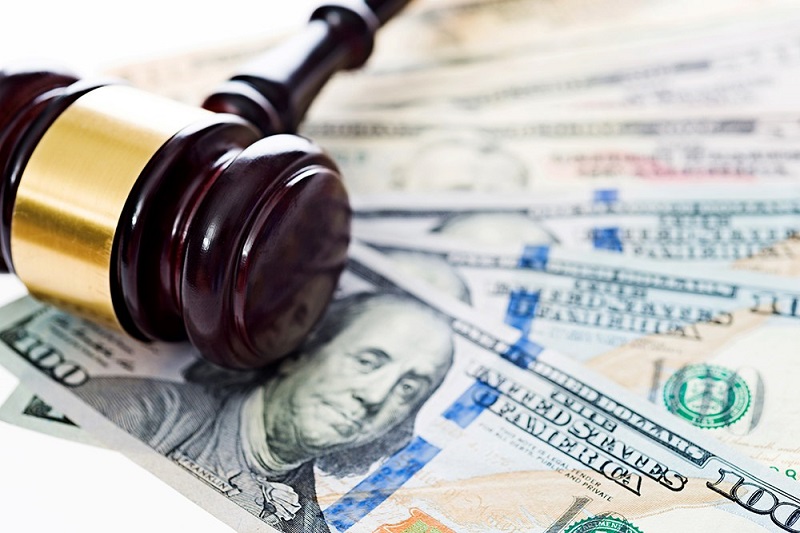 If you have been hearing about bail bonds or maybe you’ve seen a movie about it but don’t really understand the full workings of this system, this article seeks to provide some enlightenment. After reading this article, you should know what the term “bail” really means, how the bail system and bail bonds work as well as how companies in this system operate. 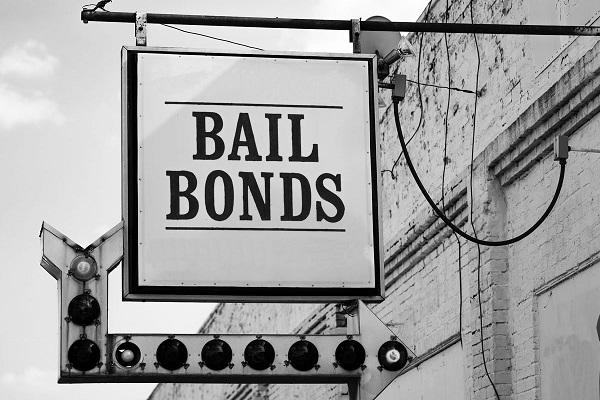 Starting from the very top, this refers to the release of a person standing trial for whatever offensed on the basis of certain conditions. Among whatever conditions given by the court will include the condition that such an individual will be available in court for their court proceedings. Read more through this link: https://www.aboutbail.com/pages/what-to-expect-at-a-bail-hearing.

The conditions attached to any release will usually be determined by the magnitude of the offense the person is alleged to have committed.

Basics of the Bail System

Let’s try to elaborate on this a bit more. If a person is accused of stealing and charged to court, the state will usually want to have the person remanded in prison throughout the trial. This is not cost effective for the state, it just puts the state in full control as they can be absolutely sure that the accused will appear in court on the dates the case is called.

It’s also a first victory for the state if the judge refuses to grant bail because it is a decision that somehow signals to the audience and even to the jury that the accused is likely guilty.

Should the judge grant bail, the accused will usually need to provide some form of collateral that will be presented to the court, something that the accused will not consider escaping and leaving with the court.

This could be an amount of money (as is usually the case in the U.S) or a piece of property. The individual could also be asked to submit their passport to ensure they do not leave the country. They could even be instructed not to leave the state as part of the conditions.

Should an individual fail to appear in court after meeting the bail conditions, that individual shall forfeit whatever they put up as part of the conditions and they will also be faced with fresh charges in addition to what they are already facing. You can get more details here.

There are a lot of times when a defendant cannot come up with the amount the court stipulated as part of the conditions for their temporary release. There are usually a few options open to such an individual. They could either remain in police custody, look for a family member or friend to borrow from or turn to a bail bonds company.

A bail bonds company is a business setup to provide funding to those who do not have the means to meet the financial requirements of their release conditions. These companies will usually charge about 10% of the amount as fees for putting up the funds.

If however the person for whom they put up the funds fails to show up in court, they will forfeit the funds to the court. They will then be out to find the escaped defendant to produce such an individual in court so as to recover their funds. They are also allowed to file a case against such an individual.

Things to Consider When Choosing One

When searching for one of these companies, you should consider some very important factors to ensure you do not fall into wrong hands. Let’s look at a few of these.

In this business, you need a company that has a solid reputation. This is why it is usually best to ask for recommendation from your lawyer or someone who understands the industry.

Their operations should be very open. If things look a bit shady, you may be better off without such a company. Many reputable companies now have websites where you can get any information you may need, removing doubts and gray areas. A good example is https://www.bluestarbailbonds.com/.

Following from the point above, you do not want ambiguity. Terms and fees must be clearly stated so you know exactly what you are getting into.

It is best to ensure the company you choose has a physical office. This makes things generally easier.

One thought on “Understanding How a Bail Bonds Company Works”