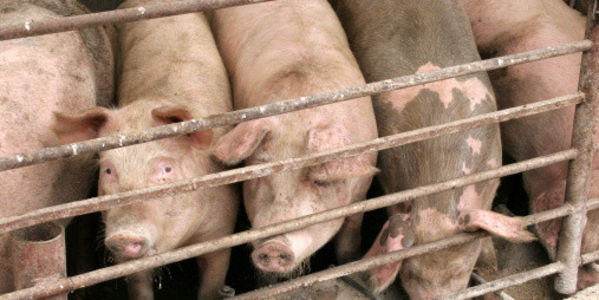 Ractopamine is known to farmers, authorities, and generally informed readers as a drug used on farm animals to make them more muscular. This increases the animal’s market value, but can have dangerous health consequences for the consuming the animal’s meat or products made from the animal’s body.

Dr. Mercola’s article about Ractopamine’s health effects and use on farm animals also reveals that the Food and Drug Administration (FDA) has actually been sued for withholding records pertaining to Ractopamine safety. The drug is still used on pigs, cattle, and turkey farms in America, although it has been banned or restricted in more than a hundred countries, including China.

Since it is more frequently used on pig farms, a Care2 petition questions its use on American pig farms and is asking the USDA to ban its use in America.

“Ractopamine is responsible for more harmful incidents than any other animal drug,” the petition reads.

More than 98 thousand names has been added to the petition to date and it is heading toward the 100K signatures mark.