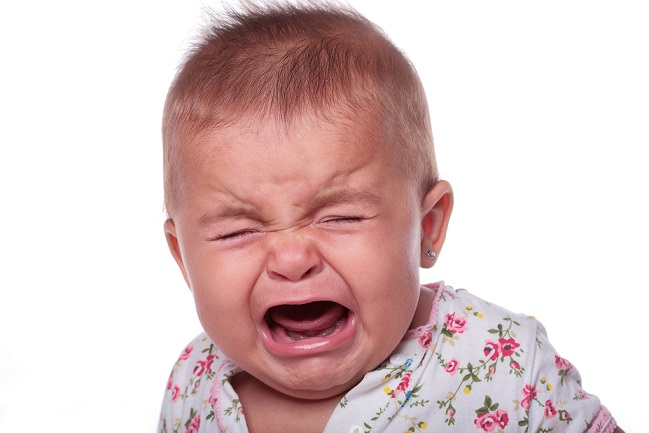 A judge in Florida seems determined to have a child circumcised so much so that he has ordered arrest of the child’s mother who has refused to circumcise her son.

The story comes from Palm Beach County in Florida where Judge Jeffrey Dana reportedly issued arrest warrants for the mother of a 4-year-old boy because she refused to let her son’s circumcision. The mother had earlier agreed with the boy’s father on their child’s circumcision. But then she backed out saying the boy was terrified of the process. The father went to the court and the judge hearing the case has refused to consider the mother’s side of the issue.

The story has once again raised the important question of who actually has the right to a child’s body. The judge in question seems to be determined to have the mother arrested for violating a previous court-mediated agreement, but then backed out. But is a court agreement the final word on the matter? Is there nothing bigger than a court, even a child’s personal safety and well-being?

The story strikes a parallel cord with the mandatory vaccination issue. While vaccine advocates and certain authorities are pushing it hard to make vaccines mandatory for children, particularly school going children, parents and advocates of freedom of belief and the right to decide about their children’s safety vigorously reject such impositions. For this reason, a bill banning vaccine exemptions in Oregon and Washington has just failed.