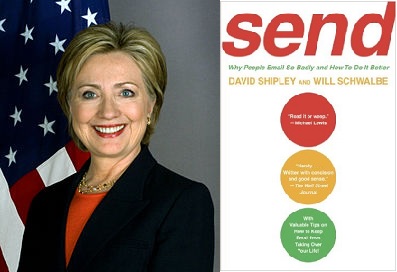 The recent leaked emails ahead of the Democratic Convention has embarrassingly exposed the Democratic party’s corruption and lack of honesty. The emails showed that the party had already chosen Hillary Clinton as the presidential nominee for 2016 elections, thus using Bernie Sanders as a prop to give the impression that it was a real contest.

That the Democratic presidential race had in effect only one runner – the controversial Mrs. Clinton – and the rest was all theatre. Netra Halperin was airing live on Facebook a conversation with an attorney, a Democratic convention rules committee member, who used the “theatre” for the so-called Democratic nomination process. 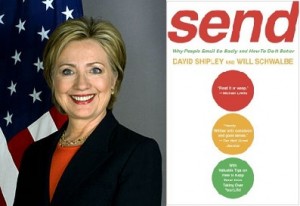 While the mainstream liberal/leftist media tried level best to ignore and tone down the big revelation of a manipulated nomination process, the fallout did make news both in and outside US. The news of Democratic National Committee Chairwoman Debbie Wasserman Schultz’s announcement to step down was reported on Aljazeera and many other news sites.

Will this new exposition dissuade many or some Democrats to stop supporting Clinton or continue to vote regardless of how corrupt and deceitful their party turns out to be? November 2016 will tell.