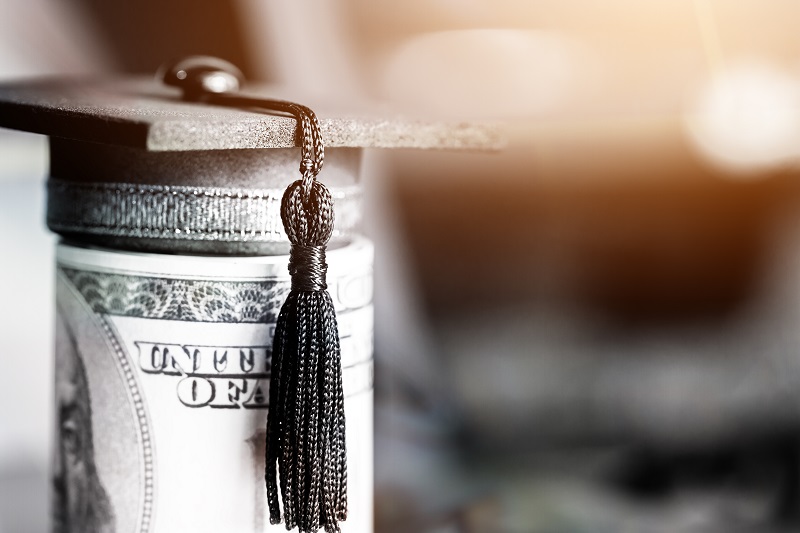 Colleges and universities in America have been receiving huge foreign funding from countries in Middle East and Asia and not disclosing it for decades. Its implications for American society and security are deeply worrying, to say the least.

US News reported that just within four months of the Education Department’s opening of an online portal for American schools to report foreign contributions (gifts and contracts), nearly $3.8 billion of foreign funding have been reported by 60 colleges and universities that filed via the portal. Previously, these schools have not been reporting foreign funding from 1986 to October 2020.

Per a federal report, cited in the story, American colleges and universities have been receiving funding from China, Russia, Saudi Arabia, the United Arab Emirates and Qatar. And despite Section 117 of the Higher Education Act requiring institutions of higher education to report foreign gifts and contracts, these institutions have been illegally hiding their foreign money.

The federal report cited in the story was posted to the website of US Department of Education and lists some of the direct implications of the foreign funding and related outcome the sources expected of the recipient schools.

This is just the tip of the iceberg. With thousands of colleges and universities across the country, the amount of undisclosed foreign funding and the associated political, religious, and cultural subversion of American society are left only to one’s imagination. From the increasing number of thick-accented immigrants (including illegals) working at the desks in various college buildings to the selection of courses and topics allowed or banned for discussion, the money is buying its highway from the world straight into the American society via schools. It’s an invasion hidden from the eye and no wall stops it – except accountability, which seems to have finally started.