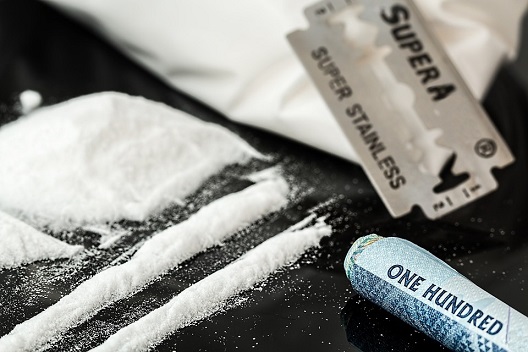 So exactly how many Americans have tried drugs? And I’m not talking about cigarettes, alcohol, and prescription pills, here. I’m talking about, you know, drugs. The illegal ones, the ones we’re warned against on the daily. Surveys can’t seem to reach a consensus. It’s been estimated that anywhere between 30%-60% of Americans have, at some point, tried drugs.

I’m not going to go on a rant about the morality of drug use or legal restrictions on said use. But if there’s one thing that’s clear, it’s that drug use is more widespread in America that many would like to admit. Can we paint all these people as bad? Of course not. Some are people who engaged in a bit of experimentation and haven’t gone much further than that. Others are people in desperate situations they’d prefer to be out of.

What we’re going to do is look at how drug charges can affect your life. Understanding the use of drugs from a legal perspective is more important that you may think.

There are very few drug laws in America that don’t vary from state to state. Some blanket statements are certainly true. Blanket statements about the law such as “heroin is illegal” or “cocaine is illegal” are certainly accurate! But the penalties you face for possession or use of those two drugs will depend on varying factors. There are, of course, several territories where certain drugs are legal. Cannabis, for example, is legal in several states.

What Other Factors Can Affect the Charge?

The simple act of possession, creation, sale, or use of a drug isn’t enough to determine a sentence there and then. There are plenty of factors which are considered. How much did you have on you? Where were you using it? Is this your first offense? Can you be assessed to have a drug problem? Were you operating heavy machinery, such as a car? All of these will be taken into account.

Alternatives to Fines and Jail Time

A lot of people get scared that a drug charge will definitely result in a fine or even jail time. But this isn’t necessarily the case, even if it isn’t your first offense. Your best bet is to work with a criminal defense lawyer experienced in drug crimes. Firms like Keller Law Offices can offer such assistance. You may be able to get off with community service. If you’re seen as a nonviolent person who may have a problem, you could be sent to treatment programs instead.

A lawyer can help prevent a drug charge ending up on your criminal record. (Or, at least, they can reduce the time in which it must remain on your record.) But this isn’t always the case. It’s true that a drug charge can affect your career prospects in a lot of fields. But don’t take this to mean you’re doomed in any way. Many employers won’t care much at all if you were caught for something like possession or use. Hell, even the President has done it, right?