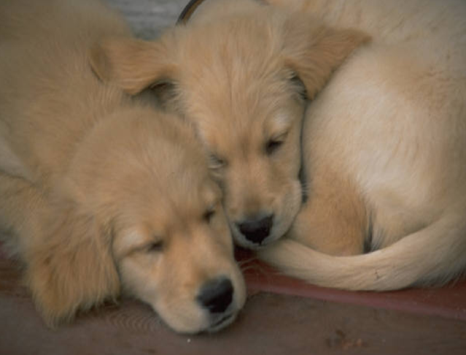 Merck has been killing, crippling, and injuring people and animals with its global vaccine network. Now yet another of its vaccines has made news due to serious safety concerns – the victims being young dogs.

As the Daily Mail reports, Nobivac L4 vaccine has led to reported deaths or severe adverse reactions in about 2000 dogs in the UK. The vaccine is administered to dogs for a bacterial infection called leptospirosis, known to be caused by wild animals, like rodents, that bite or come in contact with dogs and cats. Cats are said to be naturally resistant to the infection. In some dogs it can be serious, leading to lung and kidney failure. 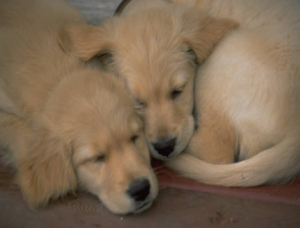 But the Nobivac L4 vaccine, which is known to be ineffective, is now being exposed as more risky and dangerous than the infection itself. Of the dogs falling sick in UK, 120 deaths have been reported. But that is likely only the tip of this fraudulent vaccine business iceberg. Many cases are simply not reported as the owners hardly ask for an autopsy and investigation; they just move on.

The Telegraph tells that affected dogs become lethargic and struggle with walking and keeping balance, ultimately going into coma. The paper mentions the “concern among dog owners that the scale of problem is being kept hidden from the public”.

The dangers of animal vaccines have been examined by many professionals and critics. And while the corporate mainstream media is sold out at large to the pharmaceutical industry, readers can keep themselves and their animals safe by thoroughly researching the web for any/all side effects and adverse reactions, no matter how “rare” they are reported by the sold-out media and medical puppets.