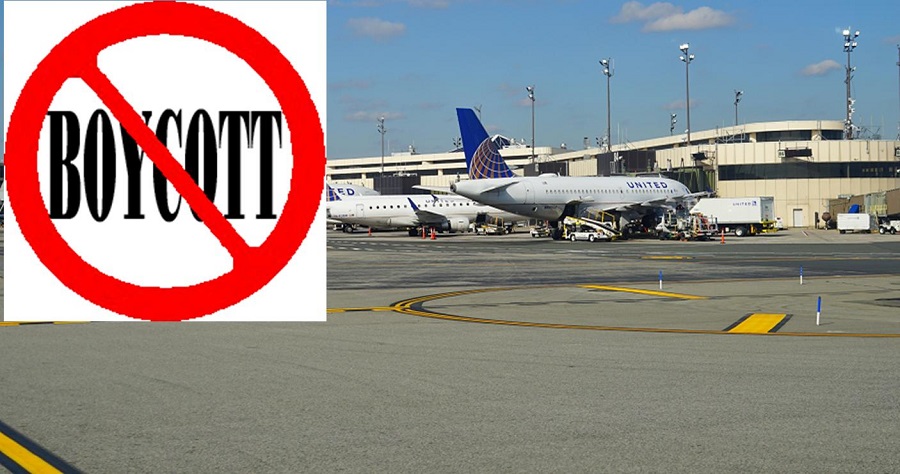 With the COVID 19 hoax once again playing out in propaganda mobs, after they forgot about it to allow leftist race riots, the airline industry is now acting as if it runs your life. Some airlines reportedly are openly threatening to act against passengers who don’t comply with their face-covering rules.

The one that I saw in news specifically is the United Airlines (yeah of all the ones, the very well-reputed United). Fox reported that United Airlines has adopted a policy of “no mask, no flight”.

So those of us who do not believe in the CDC lies and lamestream propaganda mobs telling us what to do are now facing ban by airlines – the airlines that do not run our lives and are actually dependent on our money to run their businesses.

The rationale behind United Airlines is unscientific and counter to common sense. There is no evidence that a COVID 19 virus actually exists; no evidence that face masks protect you from this or other airborne viruses; and above all, no evidence that either United or any airline has the right to tell us what to wear and what not to wear.

But there is one thing that we can do to teach these rogue businesses-kick them out of our lives. It’ll work better to remove all put airlines that act like they run our lives on our blacklist: the list of companies never to do business with again.

I am kicking United out of my life forever. If you decide to do the same in the spirit of freedom, put United on your blacklist and share this post like forest fire.