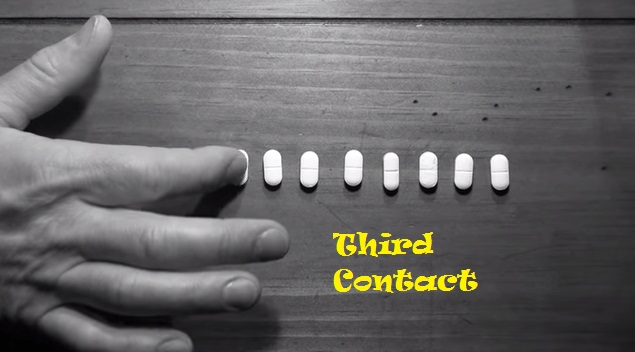 Third Contact became the first micro-budget film to screen at the BFI IMAX in a prime-time showing. This was the first premiere of a fiction film to broadcast live to 22 countries, followed by a director’s Q&A.

All this was done without industry backing, while the cast and crew continued to work ordinary day jobs, as cleaners, bar staff, cinema workers and a construction worker.

This film is now attempting to secure an unprecedented grand tour of the USA and Canada, where I, the writer and director, will present the film at one off shows in 20 cities, then take questions from the audience after the show.

We now only have 14 days to reach our tour fund total, so we can hire the venues and pay other expenses. Please help us share the campaign, on facebook, twitter and other social media.