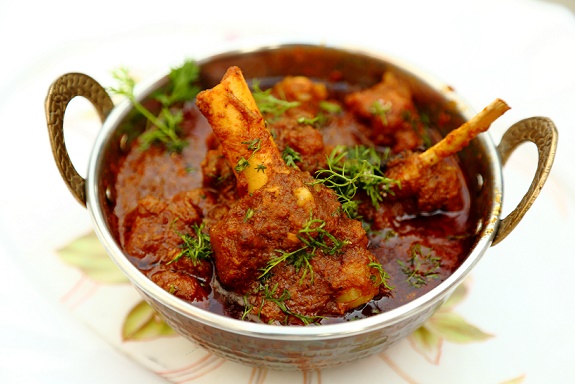 For years, those of us who suffer from high cholesterol, have been advised to eat more unsaturated fats like vegetable oil, and stay away from saturated trans fats, such as butter, whole milk, cheese, and other types of animal fat.

In a recent Minnesota Coronary Experiment, over nine thousand people were divided into two groups. The first group

replaced fatty foods like butter and whole milk for less saturated fatty foods, such as corn oil, margarine and low-fat or skim milk, while a control group continued to consume saturated fats in their diets. Although the group who ate more unsaturated fats, had lower cholesterol levels during the four to five year research period, the death rate among this group, compared to the control group, remained the same. The results are unclear as to whether the corn oil or margarine, the first group consumed were made up of hydrogenated oils, or whether these people had a family history of heart disease, but their cholesterol levels and their blood pressure were normal after the research was complete.

These findings show that the lower a person’s  cholesterol levels  are, the greater the risk of death. However, this research is misleading, because there are a number of illnesses that can cause a significant drop in cholesterol, which do not pertain to a person’s eating habits. According to cardiologist Dr. Steve Nissen, chair of cardiovascular medicine at the Cleveland Clinic, the study does not support the evidence that a diet high in saturated fats and cholesterol are the main causes of heart disease.

Here is another announcement that may come as a shock: the top nutrition advisory panel in the US has dropped its caution about the consumption of foods that are high in cholesterol and saturated fat, which the government has warned us against for nearly 40 years, according to a recent report in Chicago Tribune. The panel’s recent discovery that the amount of cholesterol in a person’s diet needn’t be a nutritional concern is in contrast to their warnings from within the last five years.

The danger to your health lies in foods laden with saturated fats. For more information about these findings, please stay tuned to the news media and other internet sources, and check with your physician before making any drastic changes in your eating habits.