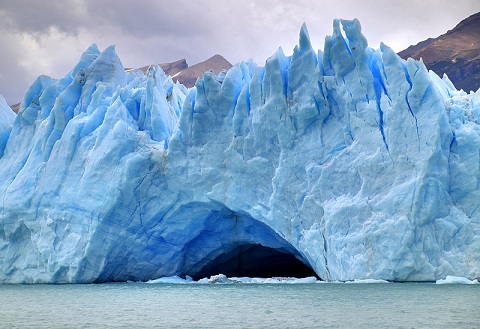 Is the Earth getting warmer? If you listen to activists who think they can solve this alleged problem, you would think that the world is about to come to an end. Supposedly, glaciers are melting. The oceans are about ready to wash away coastlines, and many animals are supposedly becoming extinct. The word is, if we don’t do something about global warming now, then we are doomed.

History tells us that the Earth goes through temperature cycles. There have been extended warm periods, ice ages, and average temperatures in between. I also believe that there is a balance of weather throughout the world. Let’s take a look at the winter of 2015. The Northeastern part of the United States had record breaking snow fall and bitterly cold weather. Ask the folks in that part of the country about global warming. The Western United States had historical warmth which was the result of tropical thunderstorms remaining in a particular location over the middle of the Pacific Ocean.

This is the balance I am talking about. I realize that when part of the Earth is warm, the glaciers have a tendency to melt and the water in the ocean may rise. However, is this a permanent trend? I say ‘No’. Furthermore, how much can Man really influence our climate? The Earth is relatively large, and 70 percent of it is made up of water. As a result of these facts, Man doesn’t occupy much of our planet.

I feel that despite what Global Warming proponents ask us to do, nature will decide how the climate will change. If it gets colder, then what will these proponents say? Will they reverse all of their original suggestions? Climate is what it is, and though we all need to be vigilant about it in our own way, this world has a lot more serious problems to deal with.