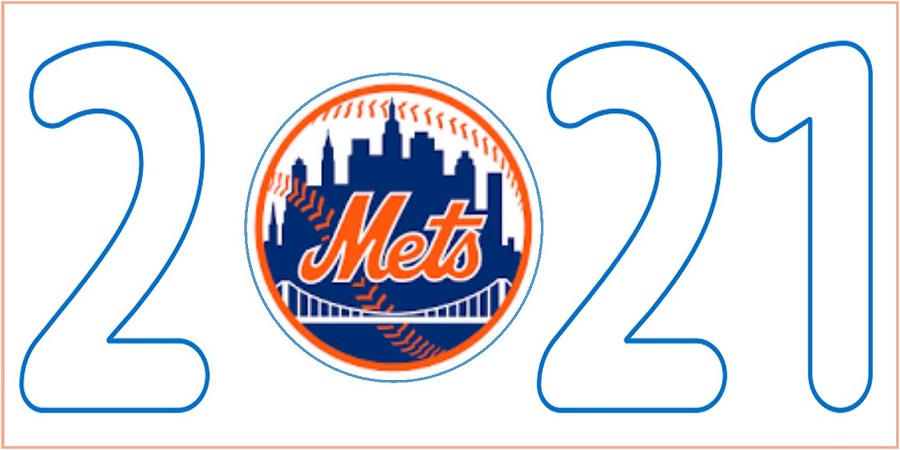 That 2020 was a disappointment for the fans of the New York Mets is pretty much a consensus in the sports world. A 26–34 loss in the shortened 2020 season made the Mets see one of their worst seasons in recent years. Now with the year coming to an end, Mets fans are left with one big question: how does 2021 look for the team?

The question Can the Mets Reach the Postseason in 2021? was addressed by sports writer Jason Radowitz in Sports Book Review last month. Radowitz offered a brief recap of why 2020 was such a loss for the Mets, particularly attributing it to pitcher Noah Syndergaard’s need for surgery and a slack performance from Steven Matz combined with other failings.

And if all the 2020 frustration wasn’t enough, the season’s ending brought the news of Robinson Cano testing positive for a performance enhancer. With Cano not playing in 2021, the worries over what lies ahead for the Mets dived some deeper. But that doesn’t mean all looks dark for the Mets next year.

First, Syndergaard is returning along with Marcus Stroman, who accepted the nearly $19 million one-year offer from Mets last month. Combined with David Peterson, this makes the Mets fairly strong on pitching. Radowitz feels that Michael Confortto not only met expectations but exceeded them in the 2020 season. A good deal will thus depend on how effectively the Mets use first baseman Pete Alonso in the coming season to keep control over the game.

Many eyes are also fixed on whether the Mets will sign former White Sox James McCann, who is also being pursued by the Los Angeles Angels. Ken Davidoff pointed to the possibility of free agent J. T. Realmuto playing for the Mets in 2021. In his New York Post story on Friday Davidoff wrote that in the case McCann went with the Angels, the Mets are likely to sign Realmuto with whose camp they have kept in touch. It’s a possibility not to be ruled out though not such an immediate one either.

There is one other important factor that increases the odds of the Mets reaching the postseason in 2021 and that is the team ownership. The new owner of the Mets, Steve Cohen, has expressed plans to spend more money on players, which is always important when you want your team to deliver its best.