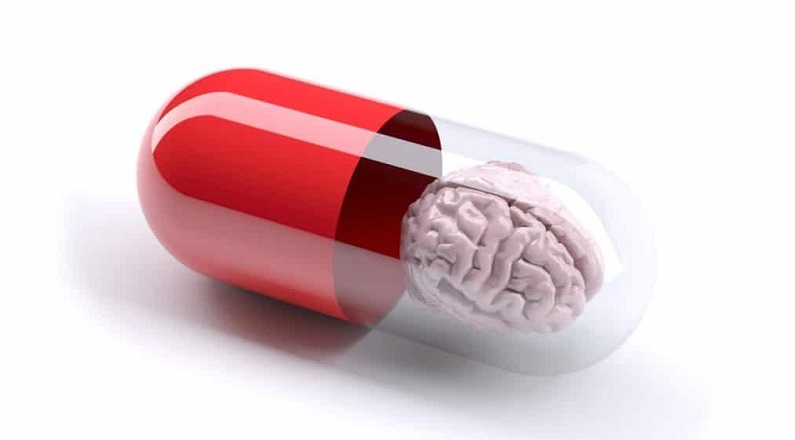 Nootropics are a class of drugs and supplements which are used to enhance cognition and mental performance. They see a lot of use in Universities, Silicon Valley, and other intellectually demanding fields. There is a bit of debate over whether or not nootropics provide an unfair competitive advantage over others, and there are some people who believe their use is unethical.

For this post I wanted to express my beliefs about why I believe nootropics are completely ethical and why no one should feel discouraged from using them due to a “unfair advantage”. The idea of performance enhancement in general is a touchy subject, however for the sake of simplicity, I will be focusing exclusively on cognitive enhancement through the use of nootropics.

Why Maximizing Human Potential is a Basic Right

If there was a drug developed tomorrow that effectively cured psychopathy or “evil”, would it not be reasonable to give it to violent criminals so that they can be rehabilitated? Would it make any sense to withhold it from them as a punishment?

In the same regard, if someone wants to unlock their potential through nootropics, does it make sense to deny them this possibility?

Many people think that willpower is all that matters, that the mind gets what it wants if it works hard enough. I think this is an artifact of the puritan work ethic that is still pervasive in some cultures, especially in America. It’s simply naive to pretend that human will can triumph over everything. Sometimes, it’s not enough. Or at the very least, there’s going to be a limit on how far willpower can take you.

When you reach your limit, what’s wrong with trying to reach new heights? At the end of the day, you can never level the playing field. While equality of opportunity should be granted to everyone, there is no real solution to the fact that individual people differ greatly. There are always going to be people like Einstein who were simply born with an innate advantage over everyone. It’s impossible to try to make everyone equal, because you end up bringing a lot of people down. Instead, you should grant everyone the same opportunities, and allow the most competent to emerge victorious.

At the end of the day, there are many adjustment that people can make to gain an advantage. Something as simple as getting 8 hours of sleep every night, cutting soda out of your diet, and going on daily walks can radically change your life for the better.

Are lifestyle changes like this not providing a competitive advantage over the other people? Of course they are. But we don’t see this as unfair because we think these are “natural” behaviors that are not cheating the system. But I think this is an illusion.

The “Artificial Things are Bad” Argument

I believe another reason that some people are opposed to nootropics is because like other exogenously occurring substances, they think they’re “unnatural”. The reality is that there is no difference between an “unnatural” chemicals and natural substances.

Many nootropics actually occur in nature already, some are already produced in the human body or else found in plant products. Yet these type of compounds are no different from ones made synthetically, and it’s arbitrary to use the “naturalisic” argument as a basis for what nootropics are fair or unfair. You have to either consider all dietary supplements, plant extracts, and nutrients to be unfair, or else not be exclusionary and consider them all fair game.

On Reaching Your Potential

There are nearly an infinite number of things that effect us on a deep level. The people we interact with on a daily basis, our work environments, our cultural values, our genetics, our upbringing, etc. When you recognize that your personality is not a permanent and unchanging, that its not not immune to the conditions of its environment, it’s easy to recognize that life simply is not fair. While we should do everything we can to maximize equality of opportunity for everyone, it’s impossible to level the playing field so that everyone has the same capability and skill.

From here, it makes perfect sense to see nootropics as a tool to push yourself that the extra mile. Not everyone has the same interests, skills, and beliefs. If you’re a programmer at a major tech company and you want to outclass your peers, taking a smart drug such as Modafinil is not providing an unfair advantage anymore than regular exercise and meditation would. Drugs are simply tweaking existing neurochemistry to help you reach new heights. You can’t take a lazy, unmotivated person with no goals and expect them to suddenly turn their life around with a nootropic like Modafinil.

In short, there are no unfair advantages. You can never eliminate all the innate advantages and disadvantages between individuals, and trying to do so is foolish. Therefore, I think using nootropics is justifiable for people who want to go the extra mile and reach their potential.

The distinction between nutritional supplements like magnesium and nootropics like piracetam are actually rather unclear. Many of them have similar effects on the brain and to classify one as “fair” and the other as “unfair” is an arbitrary undertaking that does not make a whole lot of sense. In my estimation anything is fair game, at the end of the day the effects of smart drugs  depend on the person who is taking them, not the drug itself.

2 thoughts on “The Ethics of Nootropics as Performance Enhancers”