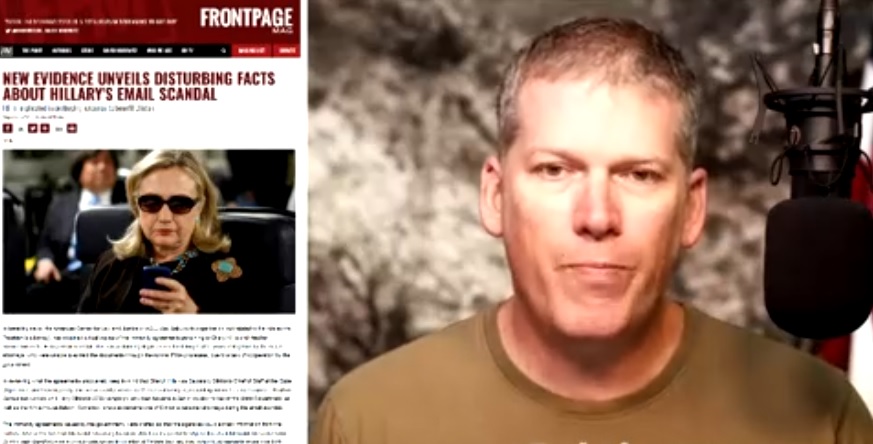 The two shootings happening in quick succession over the past two days, one in Texas and the other in Ohio, have been all over the news. When that kind of emergency happens and the newsroom is filled with it such that other issues and events are pushed out of the public view, more often than not it’s suspected as a well-thought plan to distract public attention from that which the forces of control and manipulation fear.

So is there a connection to some important offender – and when you say that in America, who else but Hillary Clinton would come to mind? Mike Adams offers insight into why these recent shootings were actually carried out by what skeptics call “the deep state”. And will you surprised that it’s got a strong Clinton connection?

Watch Mike Adam’s commentary and be skeptical some more.