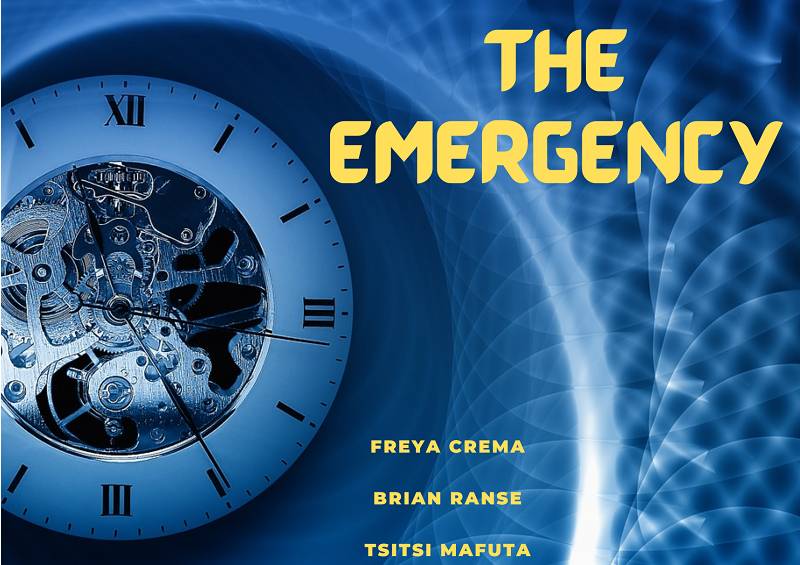 The Emergency is a satirical take on the politics behind health emergencies. The plot of the movie takes three characters, two illegal migrant transporters who are about to drop an African migrant outside a migrant facility. But the declaration of a nationwide health emergency forces them to remain locked inside their car.

The three characters in the movie are played by actors Freya Crema, Tsitsi Mafuta, and Brian William Ranse who play the characters Helga, Shaleema, and Brad respectively.

The film was shot in Australia in the second week of May and post-production was finalized in September. The movie premiers over the startup channel Station 6 that is aired via Roku and Amazon Fire TV.