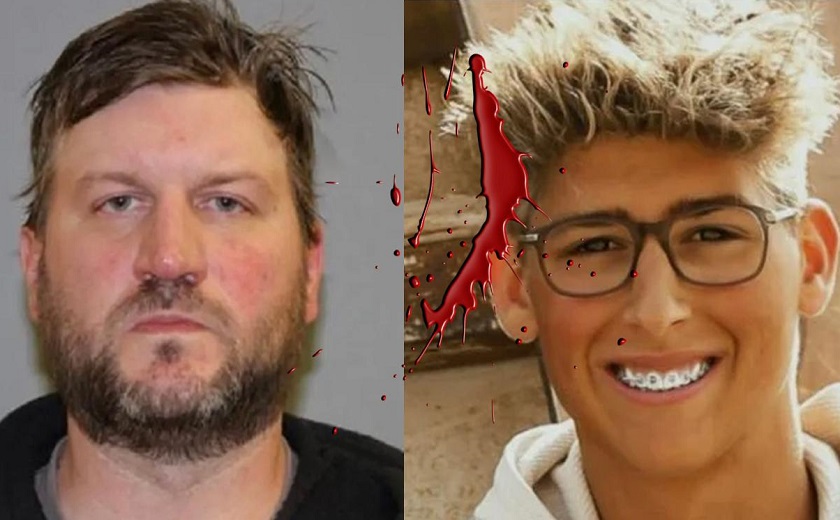 Democrats in America have the right to murder others’ children without any serious legal trouble. This is essentially the message sent to the American public this week from North Dakota where a 41-year-old Democrat killed an 18-year-old boy for his conservative political views. Yet, the killer walks free.

Washington Examiner reported on how Shannon Brandt called the North Dakota Highway Patrol Sunday and admitted running over a “Republican extremist” – Cayler Ellingson – with whom he had gotten into a political argument before the crime. The boy had called his mother shortly before he was murdered. He had told her that he was being chased.

Brandt had fled the scene of the crime and was arrested at his home. Despite admitting a political argument in his statement to the investigators, which proves he committed a capital hate crime, Brandt didn’t have to stay in prison to await his trial. He was quickly released on a bond of $50,000.

The Gateway Pundit reported that Brandt has started scrubbing his social media, which indicates that the judicial machinery is ready to cover up for his hate murder and he needs to erase his online footprint of left-wing extremism.

The release of Brandt on bond after a politically-motivated murder – by his own admission – says everything about which political group controls the American judicial system and who is above the law in this country even if the crime is as heinous as murder.

Meanwhile, the leftist news machinery has completely ignored the story, in an act of hate journalism toward the murdered teen. Where and how they celebrated the bloodshed of this young man is yet to be uncovered.