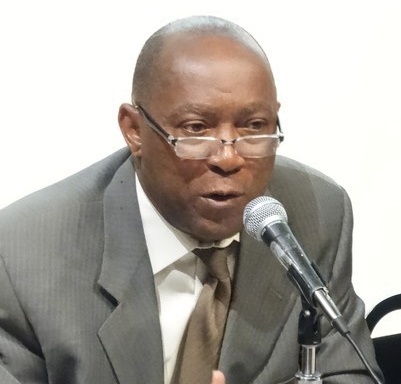 The documentary Vaxxed has been blocked again, this time in Houston, TX, by none other than Houston’s mayor Sylvester Turner, a Democrat.

As the Activist Post put it, “The mayor’s office did it.” On the orders of the “high government officials” the Worldfest Houston International Film Festival decided to cancel the film’s screening. The story’s writer John Rappoport then stated that he has conformation that the mayor’s office stopped the fest from showing the film that exposes the mega fraud of the Centers for Disease Control (CDC) in the key study on MMR vaccine safety.

The story says that the festival takes government grants and the film was removed because the festival management were threatened with “show the film—no grants.”

TV channel KHOU also covered the removal of the film in their news broadcast, showing festival representative telling they couldn’t afford sponsors calling and threatening against the film.

Yet the film is getting lots of publicity and as Rappoport wrote in his article, people from around the world are interested in seeing the film.

As Fox News reported, legal experts have called the suppression of the film the mayor’s censorship of free speech. “The Mayor has no business censoring films at a film festival,” the story quoted Law Professor Peter Linzer. It is reported that the people who disagree with such censorship are going to a public protest in front of Houston City Hall on Tuesday.