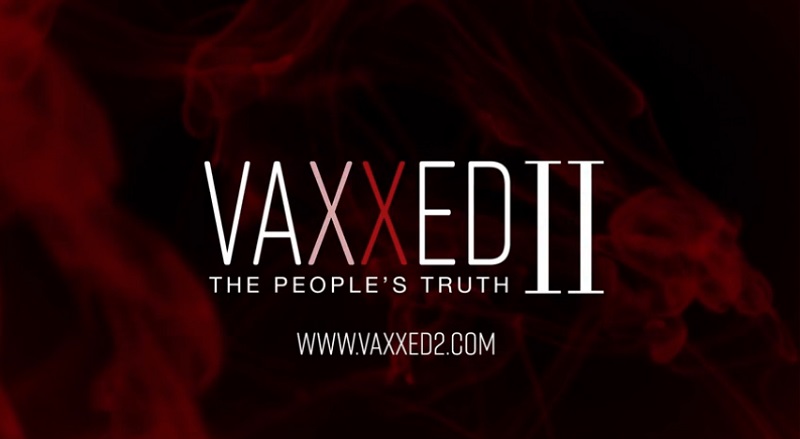 In 2016, the documentary film Vaxxed was heavily targeted by liberal establishment and mainstream propaganda media mobs because the film exposed the deep corruption in the Centers for Disease Control (CDC) and its manipulation of research on vaccines and vaccination. Following up on the first film, Vaxxed II: The People’s Truth (2019) presents the stories of some of the many people whose lives and families were destroyed by vaccines.

Directed by Brian Burrowes, Vaxxed II features people’s stories, mostly parents and relatives of children who became the victim of vaccination and now live with serious, permanent disabilities—some of them ultimately dying or, in a few cases, committing suicide because of losing it all to the needle their parents chose for them. These real-life stories are heart-wrenching and come as wake-up calls against the deadly pseudo-science of vaccination.

The latter part of the movie also includes stories of parents who chose not to vaccinate their children and saw the health benefits coming with their choice.

The original Vaxxed team’s experts, like Dr. Brian Hooker, Dr. Andrew Wakefield, Dr. Suzanne Humphries, and a number of other health experts appear in this film alongside filmmaker Del Bigtree and producer Polly Tommey. It is an important film for every person who cares about truth, health, and life. A must-watch for sure!