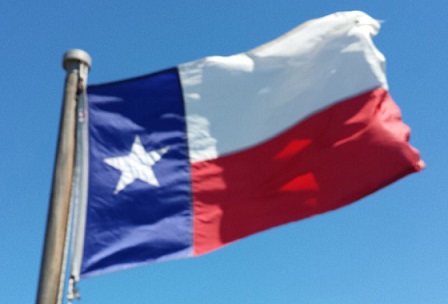 Texas House recently voted on a bill in favor of parents and against the corporate establishment pushing for imposing vaccination on children.

The story of bipartisan divide on the bill HB 39 was published in multiple media outlets, ValleyCentral one of them. Democrats wanted to impose the vaccination on foster children, arguing it would prevent diseases while Republicans resisted the mandatory nature of vaccination in the bill and wanted foster parents to decide whether or not they would like their foster children to get vaccinated.

An activist group Texans for Vaccine Choice reportedly deserves the credit to put the choice of vaccination in hands of foster parents as they advocated the measure that was then adopted by the Republican representatives.

Mainstream propaganda media, siding with the vaccine industry and their lawmaker representatives (Democrats), whined about the Bill’s amendment entitling parents to decide on foster children’s vaccination—something not unusual or unexpected. In political realm, this bill’s passing the house reinforced the feeling that the resistance to pharmaceutical mafia comes only from the conservative side.