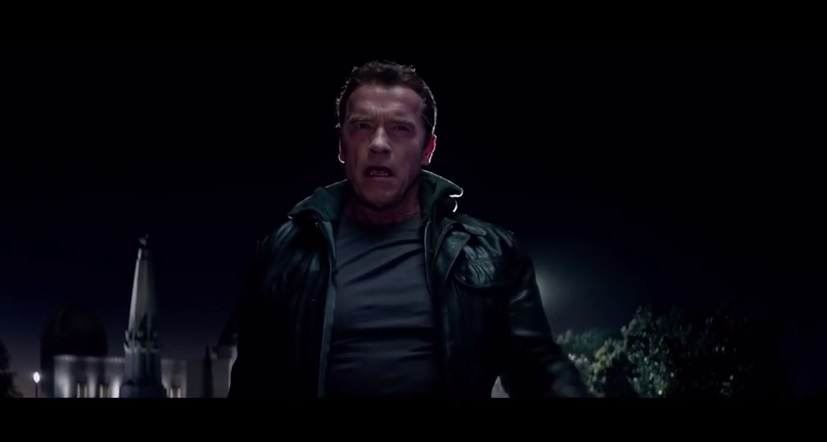 Media reviews and film rating sites seem to be clear about Terminator: Genisys – it’s a flop. There is speculation whether there will be another Terminator movie at all.

Sparing myself the platitude of watching this movie, since T3 was such a bore, I see the film is to date commercial and critical failure as apparent from media buzz surrounding the movie’s performance. And this despite Arnold Schwarzenegger’s return to the franchise!

It’s anything but surprising though to see a blockbuster’s sequel/prequel go dud. After all how far can you stretch a rubber strip without endangering its life? You can take your chances with a hit like The Terminator and come up with greater success but not indefinitely. Sooner or later – and likely sooner than later – it crumbles.

The best in movies comes when filmmakers decide to let go and take eternal pleasure in seeing their work end at the peak instead of trying to take it further up and come tumbling down with it – in space and time.