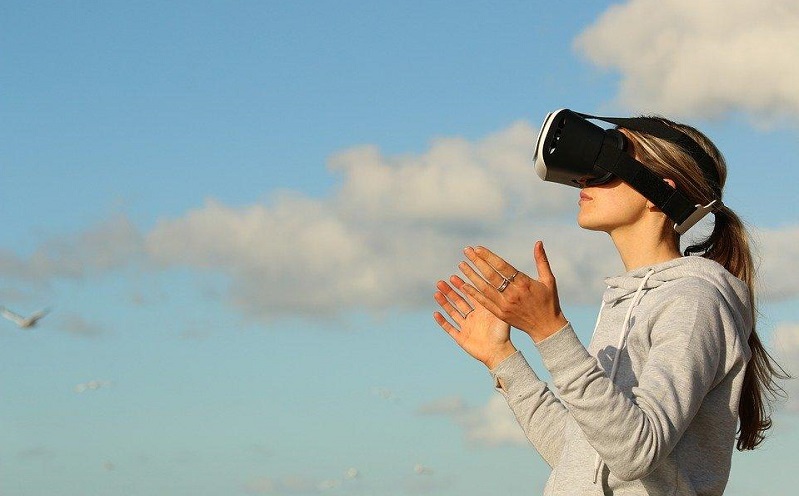 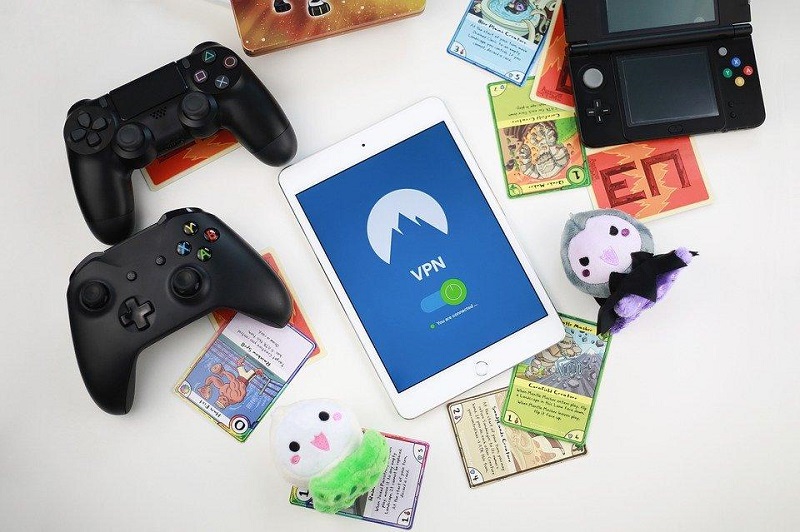 The technological innovations of recent years have significantly changed people’s perceptions of online games. One of the great advantages of online platforms is that users will now never get bored as they can opt for a wider range of games and variations.

With gaming graphics getting more and more advanced, the gaming industry has also been able to incorporate new technology and, as a result, the way people play games has progressively evolved throughout each decade.

Innovations such as voice or facial recognition technology have improved the user’s experience inside the gaming world, as well as the ability to conduct live events and major online tournaments which have brought gamers from all over the world together.

Nowadays online tournaments are offered by videogame providers such as SEGA with their game NBA 2K20, a basketball simulation depicting the National Basketball Association, where users have the chance to play with real-life or customized teams or players. There’s also EA Sports’ FIFA Global Series, which has changed the way people compete online, with partners and licensed tournaments located around the world.

In the entertainment industry, companies like PokerStars regularly organise online poker tournaments for every variation of the game, from Hold’em to Omaha, where players also have the opportunity to compete against some big names.

But let’s focus now on the evolution of this industry by seeing some of the main technological innovations which are progressively changing users’ experience inside the gaming world.

The gaming industry has begun to incorporate wearable technology; that is, smart electronic devices that can be worn as accessories or incorporated into clothing. Wearable tech has changed the user’s experience in the gaming world, with virtual reality headsets and augmented reality glasses offering a more immersive experience.

Participants can now literally lose themselves in the game thanks to virtual reality headsets which offer a fully immersive gaming experience. There are two categories of VR devices: standalone, which provides virtual reality experiences that are integrated into the headset, and tethered, where a headset acts as a display for another device such as a video game console or a personal computer.

This technology is aimed at identifying an individual from a video source or a digital image. Through this new technology, while creating a custom avatar the user can transfer their own expressions to their digital creations.

This is an incredible innovation that makes those who are too lazy to pick up the controller very happy. All devices are now able to recognise voice commands; for instance, the user can turn the console on and off or control the game just using their voice.

However, there’s also the option to get rid of the controller completely by using a new technology that allows people to play in the first person. This makes for an exciting gaming experience enjoyed simply by using the movements of the player’s body.

The arrival of smartphones and tablets has significantly changed the online gaming world. Indeed, most people play games on their mobile devices now whilst waiting for someone or on their morning train commute. While playing, people can also use localization technology like GPS to enhance gameplay. One of the most popular examples of these location-based games is a treasure hunt. In this example, the key factors are the player’s coordination and movement.

If a player is experiencing memory issues with their device or console, thanks to new technology the problem can easily be solved. Indeed, by using the Cloud storage facility, games expand outwards towards massive server-size limits.