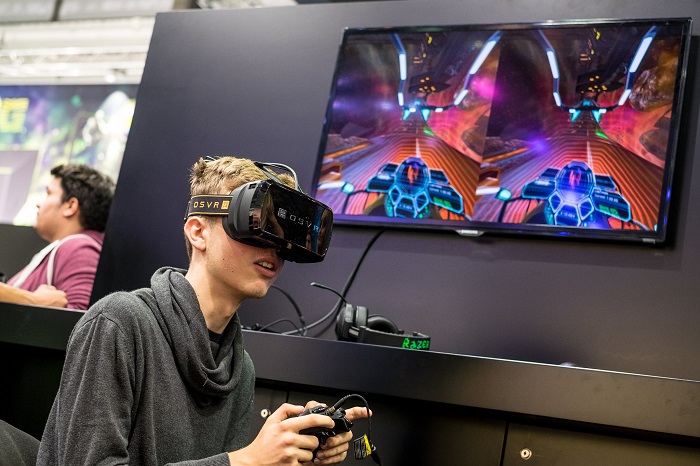 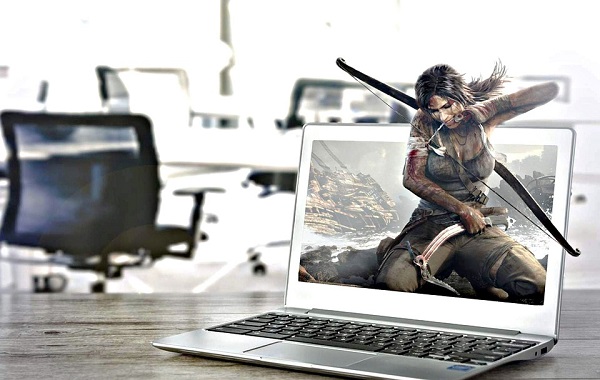 We all remember the days of playing our favorite video games in front of our television attached to a gaming console when we were younger. And while retro games such as Mario Bros. and Pac-Man will always be close to our hearts, they are no match to new-age games, with their high-definition graphics and gripping narratives. A major thanks go to modern technologies to make today’s gaming experience highly immersive and exciting.

Thirteen years ago, Nintendo introduced one of the simplest yet most enjoyable gaming consoles of all time, the Nintendo Wii. The game was not limited to sitting in one place and figuring out the complex remote controls, but rather involved holding the Wii remote attached to your hand and moving around your body as you play. This gaming experience was possible due to motion-sensor technology, a technology that allows players to interact with the gaming system through body movements and real-world actions. It is also wireless, meaning it uses a sensor to detect body movement through handheld hardware controllers that often resemble television remote controls. Motion-controlled gaming systems such as the PlayStation and Kinect go one step ahead of introducing facial recognition and voice recognition to the gaming world. Although motion-sensor gaming created a sensation back in time, even now, there are more motion-controlled games than ever to keep gamers hooked.

Gone are the days when one needed to buy physical copies of games or upgrade their computer’s memory drive to play their favorite games. Cloud gaming (also called gaming on demand) enables you to play loads of high-quality games across various devices online. Cloud gaming is the Netflix of gamers. All you need is a device with an internet connection to not only play your game but also, continue where you left off because everything saves on the cloud. It is also a more economical option, as the cloud gaming costs anywhere between $10 to $30 whereas PC gaming costs about $20 per month. Tech giants such as Google, EA and Microsoft have been rumored to work on their own cloud gaming services as well. 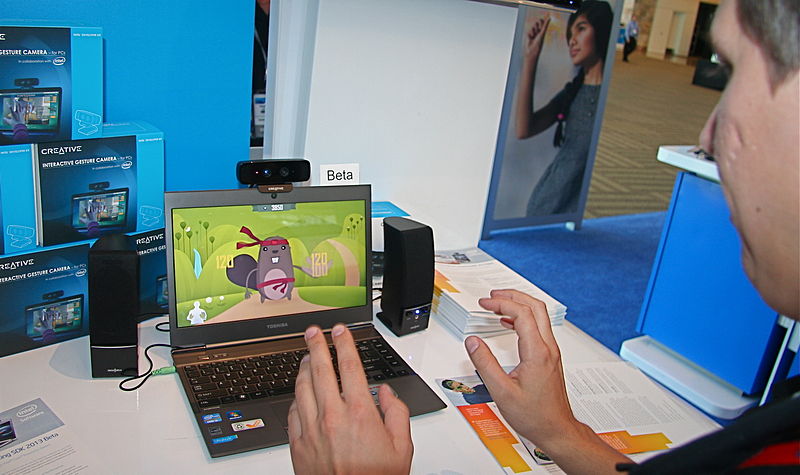 This modern technology has done away with the need for buttons and touch screens to play games. As the name suggests, you control the game through gestures of the human body. Instead of holding a gaming controller to detect movements, the human body itself becomes the remote. But gesture recognition goes one step ahead of motion control: It enables more precise movements possible by human body parts than basic movements as well as a more refined interactive experience. Intel RealSense technology has made some waves in the gaming world, which point to a change in how we play games in the future.

If the popularity of Pokémon GO is an indicator, AR is the future of mobile gaming. AR allows an interactive experience with the gamer’s real-world environment by superimposing digital elements, such as sensory projections and extraordinary visuals, making the possibility of boredom while playing an AR game unlikely. Players can also interact with other players, which makes AR games even more entertaining. And with modern-day AR games, you can turn a common kitchen table to a pool table and a boring backyard to a treasure-hunting ground, and much more. The touch of reality in AR games is capable of making the whole world a big playground ripe for exploration.

There’s no denying the fact that the future of video games is VR: A fully immersive technology that transports you to another world. Although many games are still under development, the current VR games show quite a promising future for the gaming world. Sure, they are a bit on the expensive side, but VR headsets and gaming consoles are widely available in the market. Not limited to action or strategy games, VR games can transform even the gameplay of old favorites like Tetris.

As gathered from the latest gaming technology, the future of games lies in how interactive they can be. However, new and upcoming games are not limited to using one of these technologies at a time. In fact, many VR games are available on cloud gaming services, further enhancing the gaming experience.

One thought on “5 Ways Modern Technology Revolutionizes the Gaming World”