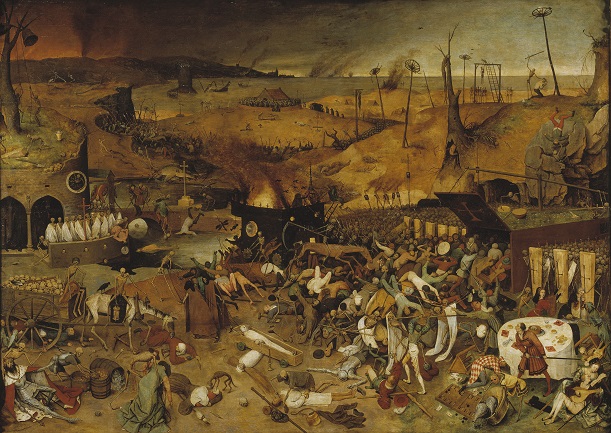 For a long time, we have believed that the most devastating plague of Medieval London, remembered as Black Death,

was a deadly bubonic plague that wiped out millions of London’s population of the time. It turns out that this belief is most likely incorrect as new evidence points to humans being the primary agents spreading the disease.

As I just posted on Digital Journal, the new research is based on archeological and forensic evidence gathered from the remains found in Charterhouse Square, which is north of London city. It suggests that the highly infectious nature of Black Death makes it a pneumonic plague – which is airborne and spread via infected humans’ sneezing and coughing – than bubonic plague which is usually spread by both people and fleas living on rats.

The new study also compared the virulence of the strain of Yersinia pestisi, which caused Black Death, with that of the Madagascar plague which killed around 60 people last year. The findings suggested that the virulence of both plagues was about equal.