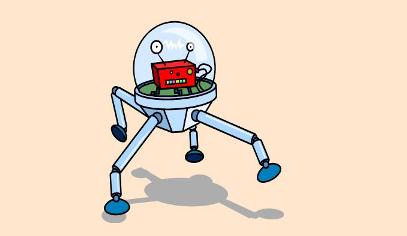 Can robots be the journalists of the future? This question is intriguing enough to compel scientists into carrying out research work, such as the recent experiment of Christer Clerwall of Sweden’s Karlstad University.

As published in World Science, Clerwall and his team found that computer-generated news stories, presented to readers, were found hard to distinguish from human journalists. The readers reportedly found the human-generated stories as more pleasant and coherent as against those written by computers, which the readers found boring and descriptive, yet more reliable and objective.

The research draws attention to the possibility that in future, there may be more robot/software generated stories instead of traditional journalism employing humans to write news.  The probability of such a scenario is increased remembering the constant quest for cutting costs by business owners. And media is no exception.