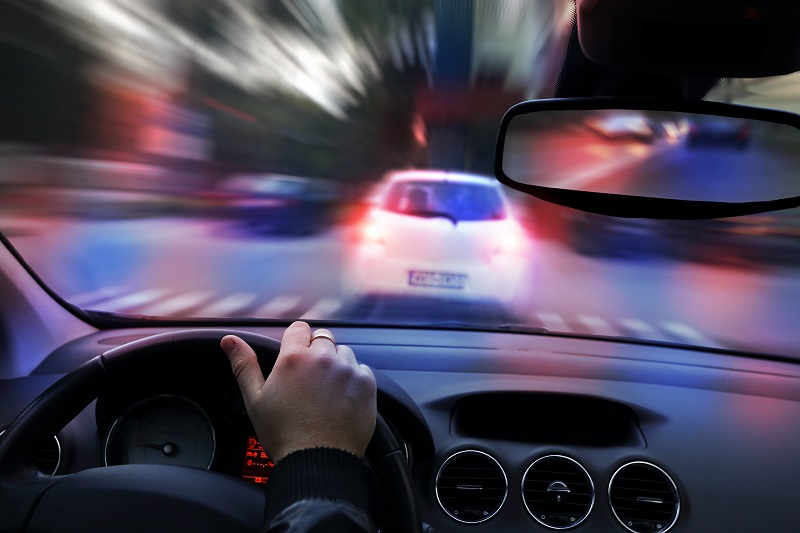 Imagine you’re driving home after a stressful day of work, and suddenly you’re blindsided by another car. You feel immense pain in your back, as you jolt forward in your vehicle. Thankfully, you’re wearing your seat belt, but you see the vehicle that struck you. You briefly lock eyes with the other driver before they speed off from the scene of the accident.

The following are a few reasons why you should never chase someone if you’re the victim of a hit-and-run.

You Should Always Wait for Police to Arrive

If you’re ever in an accident or emergency, you should always await assistance from the authorities. Assuming you’re not in harm’s way, you should wait in the same position you call the police from. The police will arrive at the scene of the accident and properly detail the situation.

When you’re ready to pursue a car accident claim, the police report will be extremely useful in your pursuit of compensation. Policemen are neutral parties meant to protect and serve law-abiding citizens such as yourself. Giving them an honest account of what happened will only strengthen your case.

Never Attempt to Chase the Person Who Hit You

Even if the other person is 100 percent guilty in the situation, you should never attempt to chase them. Unlike a typical action movie, chasing someone throughout traffic is a dangerous activity that puts everyone at risk. Not only is chasing someone through traffic dangerous, but it’s extremely illegal, and authorities could charge you for your actions.

It’s understandable to feel upset because of your situation, but chasing criminals is a job for policemen. Besides, the chances of you capturing a speeding driver and bringing them to justice are extremely low.

You Risk Ruining Your Chance of Receiving Compensation

Whenever you’re the victim in a clearcut case of reckless driving, you generally have the advantage when it comes to your car accident claim. However, you risk ruining your image when you allow your rage to control you. Chasing the driver who hit you isn’t only reckless and dangerous—it’s also self-destructive.

Eventually, authorities will capture you and the other driver and you’ll have a harder time fighting for your compensation. The simple act of calmly waiting for the authorities to arrive will accomplish a lot more than chasing down a dangerous motorist who doesn’t care about the safety of others.

The Person You’re Chasing Is Dangerous

Anyone who sees no issue in fleeing the scene of a car accident is more than likely not above using violence. Chasing this person could provoke them to attack you in an attempt to escape capture. For your safety, allow the authorities to deal with any individual who chooses to flee the scene of your accident.

Your safety is much more important than any fleeting feelings of revenge or a bruised ego.

Allan Gregory is an author, designer, engineer, artist, playwright, and comedy writer. His work across multiple disciplines broadly addresses the narratives of human experience. As a playwright, Allan has had his pieces performed at multiple playhouses. As an artist and illustrator, he has had his art exhibited at multiple galleries. His work has appeared on a number of online and offline outlets.