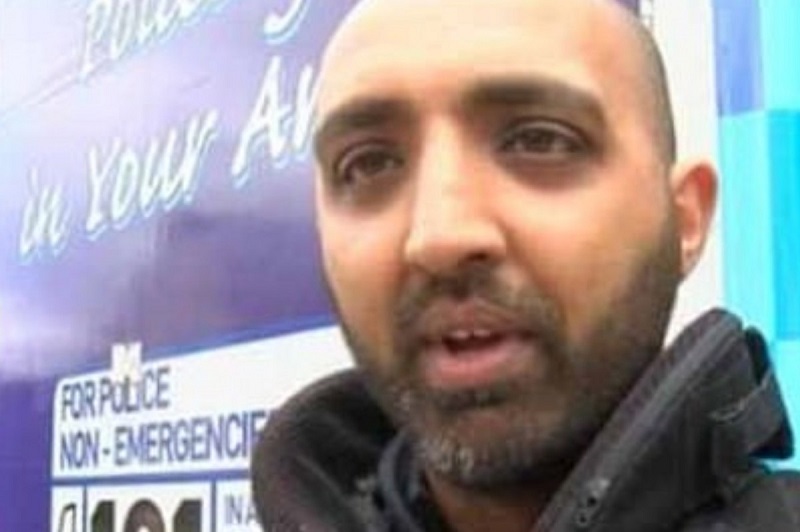 A Muslim immigrant of South Asian origin serving as a police offer in Britain has been charged with rape and sexual abuse of children in West Yorkshire.

Voice of Europe reported that 35-year-old Amjad Ditta, also known as Amjad Hussain is one of 16 South Asians charged with sex crimes against minors aged between 13 and 16 in 2009. Ditta was a policeman then and in 2016 he was appointed as a Positive Action Coordinator because Theresa May thought the UK police wasn’t diverse enough.

The case in question is just the tip of the iceberg of disaster titled “Diversity” in the west that the leftists use to manipulate people. The mass immigration agenda of the United Nations and European Union are thus directly responsible for destroying the lives of natives in the west and endangering its peace and safety.

One thought on “UK: Muslim Immigrant Police Officer Charged with Rape of Minors”