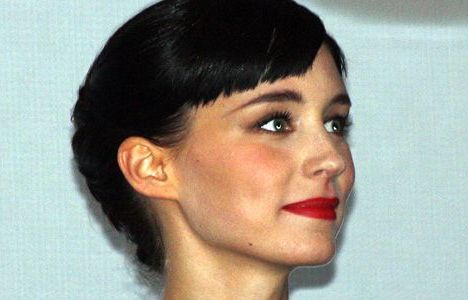 The world of performing arts is ideally considered above the prejudices of race, a world where any talented person can assume the role of someone for entertainment purpose. But a new petition on Care2 expresses concern over the selection of a white actress to play the role of a Native American character.

The petition, titled “Warner Bros: Stop Casting White Actors to Play People of Color!” is addressed to Kevin Tsujihara, CEO of Warner Bros. It expresses concern disapproval of Warner Bros’ announcement of Rooney Mara’s selection for the role of Tiger Lily – which is a Native American Princess character – in an adaptation of J. M. Barrie’s Peter Pan.

In addition to Rooney Mara, as the petition page mentions, two white guys – Hugh Jackman and Garrett Hedlund – are in the lea roles. “Not so multi-racial after all, Warner Bros.,” says the petition, which has been signed by nearly 2600 people so far.

The Star describes the controversy sparked by the Warner Bros announcement as leading to two opposing views – one believing a Native American performer should have been chosen for the role, and the other looking on Tiger Lily’s role as a racist stereotype that doesn’t be brought to action at all, whether by a Native American or otherwise.

The interesting question here is whether it is justifiable to impose a performer’s real life situation or features onto the roles they play. Is it okay for an Australian actor to play an American FBI agent? If yes, is it ok for a black person to play a white or brown person’s role? Same question arises for white actors playing black or other characters. A number of straight actors have played gay characters and the vice versa. If the off-screen lives matter in portrayal of screen personas, where do we draw the line between justifiable and unacceptable, and who actually is entitled to do so?