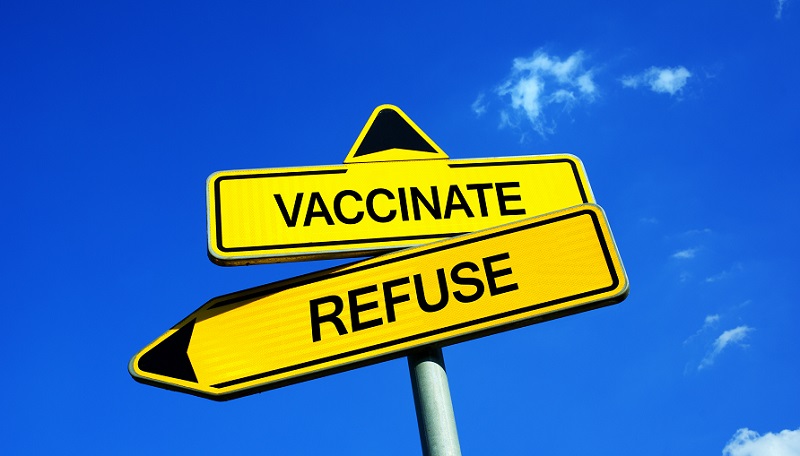 Not many politicians dare to stand up to the vaccine mafia in and outside the United States. But a Republican lawmaker from South Dakota has done just that.

Congressman Lee Qualm (R-Platte), the majority leader of SD House of Representatives, has introduced a bill that would make it illegal for schools to discriminate against unvaccinated people. According to INFORUM, House Bill 1235 bans all educational institutions, public or private, from mandating any immunizations for school entry.

The bill would make it a Class 1 misdemeanor for “any educational institution, medical provider, or person to compel another to submit to immunization,” according to the bill text.

The story says the bill would make it a class-1 misdemeanor for educational institutions to require immunizations of any one.