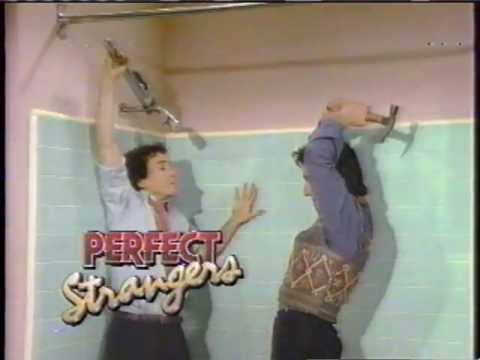 Think of the hazards of being literal, and one show that was rife with its illustration comes to mind—the popular sitcom Perfect Strangers on ABC (1986 to 1993).

The show chronicled the hilarious adventures of two cousins who represent very different cultural backgrounds and sensibilities: the Chicago-based, urban American Larry Appleton (played by Mark Linn-Baker) and his pastoral East European cousin Balki Bartokomous (played by Bronson Pinchot) who moves to America to live with Larry. The rest is a history of giggles, fits, and endless drama full of satire, emotion, and of course, fun,

The main conflict running through the show stemmed from the clash of common sense—instantiated in Balki’s character—and sophistication, as represented by Larry. As a newbie to America, Balki’s Achilles’ Heel is English. He takes things literally, which creates the kind of situations you see in this clip from the 3rd season’s episode “Pipe Dreams”. Instead of giving the plot summary myself, I’d rather copy the IMDB’s: “Larry, instead of calling a plumber, tries to fix Jennifer’s pipes himself.

Jennifer (played by Melanie Wilson) is the character of Larry’s girlfriend in the show. Now read the IMDB line again and think—“Jennifer’s pipes…” Really? Well, there you go with language. Enjoy the clip! 🙂