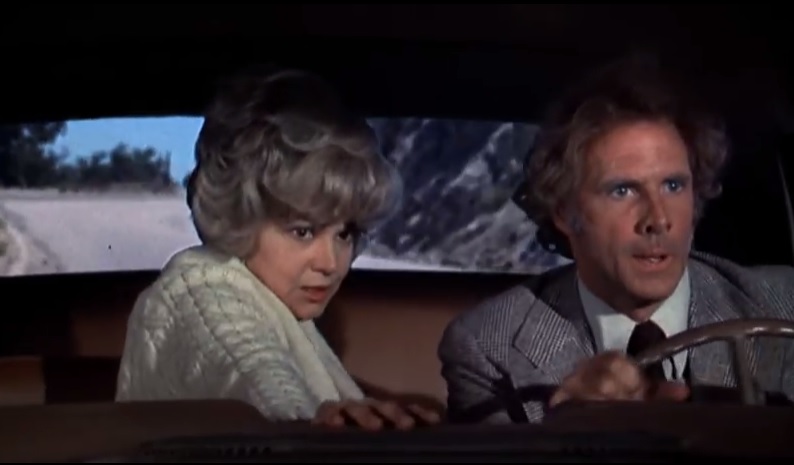 This comedy-thriller film from  Alfred Hitchcock is as interesting as its title, or probably because of the title. Two couples in the film cross paths as one sets out finding a lost child to grab 10 grands in reward from a rich, old lady. The man in other couple is the child, but grown into a criminal dealing in gems.

Barbara Harris and Bruce Dern play the interesting couple that decide to be self-interested private eyes for finding the supposedly dead child. Throughout the film, Dern has a difficult time managing the attention-seeker girl he loves and has to live with, though also making sure she doesn’t reduce him into the plot of her unceasing drama.

This speed descent scene from the movie is strikingly well-filmed. Not only does the camerawork creates the sensation of the emergency but depicts the conflict between Blanche (Harris) and George (Dern) in its full intensity. So obvious she is all over him.

One thought on “Scene Pick: ‘Family Plot’ – Blanche and George in the Unstoppable Car”