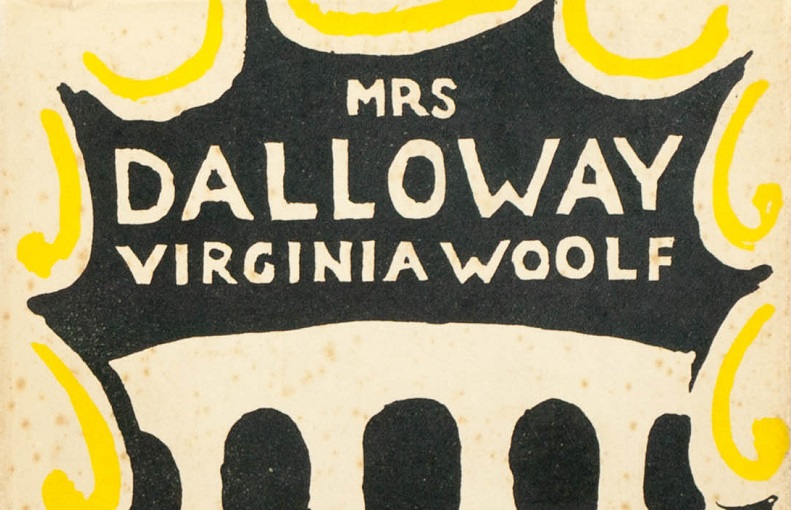 Quite early in Virginia Woolf’s Mrs Dalloway, as readers catch with the stream of the protagonist’s mental realm, the eponymous heroine’s thoughts read: “… it being her experience that the religious ecstasy made people callous (so did causes); dulled their feelings, for Miss Kilman would do anything for the Russians, starved herself for the Austrians, but in private, inflicted positive torture, so insensitive was she, dressed in a green mackintosh coat.” This observation, embedded as a passing thought flashed to the reader’s eyes, in effect forms the essence of Woolf’s acclaimed novel both in form and in spirit. In fact, it can be stated as her central thread connecting fiction and life.

That Virginia Woolf created a different kind of novel with Mrs Dalloway (1925) by allowing the “stream of consciousness” mode of narration to reveal in entirety what the author intended to readers was a landmark in the world of fiction. No longer would we look to reading things that “happened” in different chapters – and prologue, and epilogue etc – but the way “we” happen to run our thinking, our sphere of awareness through people, things, sights, sounds, and feelings. The protagonist in this novel is therefore not just a character to engage the reader’s interest but the very medium of expression containing the whole of life’s experience in a state of constant flux. One moment, it’s a character from the present wondering at the noise of car tires outside the window; the next moment, a memory of another scene hammers its way into the perceptual cloud dripping word by word through the slot of consciousness connecting the reader and the narrative medium.

Naturally, the prime element in such a mode of expression is attention – the focus of awareness – that of both the reader and the narrative medium; the latter in Mrs Dalloway being the middle-aged Clarissa Dalloway in whose thinking we are offered a slot to connect and relate to the experiences being lived. Clarissa’s impressions, running like a half-waking dream, alternate and assimilate the presence as well as thought realms of other characters—mainly her husband Richard, her friend and ex lover Peter Walsh, and a war vet Septimus. As Clarissa exits in the present, continuously drawing it out of the past, Peter too finds himself on the existential see-saw, questioning his status upon his return to London: “… and the earth, after the voyage, still seemed an island to him, the strangeness of standing alone, alive, unknown… What is it? Where am I? And why after all does one do it? he thought, the divorce seeming all moonshine.”

The shifting consciousness of Clarissa and Peter may sound insignificant until weighed against the more agitated mental state of Septimus whose thinking has closed in on his own sensitivity to impression. After the war and having witnessed the killings of his friends in the battlefield, he is now, what his wife Lucrezia feels, thinking “horrible things”. A fixation on death has possessed his consciousness and is building a mass of will for materializing the fixation, just like stagnation of water results from the fixed barrier of a dam erected in its way. Soon Septimus starts seeing the dead in the calm, the quiet of nature.

The final phase of Septimus’s stagnation in consciousness leads to a single word standing for him – “I”. He stammers with repeating it while Sir William Bradshaw gives him the life formula in his advice: “Try to think as little about yourself as possible.” But for the poor war vet, it is too late. Defocusing his attention is no more an option; the threshold of putting his will in charge is past. He ends himself by flinging onto the railings while coming down the stairs – the first “real” action in the novel that ends his life while the narrative stream reads: “He did not want to die. Life was good.” Only that our soldier no more had the will to live, or to die. Technically a suicide, the death of Septimus represents a limbo, a state of paralyzed consciousness, which can’t be categorized as suicide or accident or anything – just another form of nothingness.

Clarissa and Peter, however, would not meet the tragic fate of Septimus, not as long as the reader is allowed to join the story of their lives. They have enough on their existential plate to keep their attention shifting and diluted without focusing up to a dangerous level on a single thought or feeling: relationships, parties, the house, the divorce or children – all serving to stir the will to carry on along the flow of attention. Like Miss Kilman’s religious fervor, their consciousness is insulated from its own currents effectively so that the pressure of awareness doesn’t take away the gift of life. On the contrary, as the novel nears the end, Peter has developed an excitement by the mere thought of Clarissa – something that makes life a moment worth living.

But the story of these characters and their creator doesn’t end here. On the contrary, it just begins to see whether it is picked up for something missing – something that happened so subtly as to escape the conscious current of thought, creating the illusion of a final meaning (or a set of it) and pushing some vital connections into oblivion. So picked up it was – by Michael Cunningham in his Pulitzer-winning 1999 novel The Hours, which was made into the acclaimed Hollywood film of the same title in 2002.